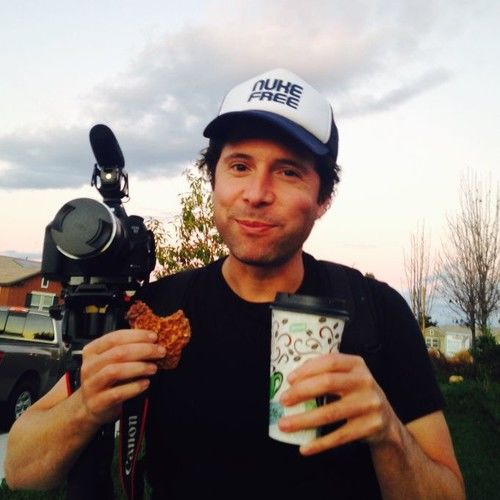 Chandler Evans is a writer/director, whose award winning videos have garnered over 60 million views online. Evans has written for shows on CBS and the CW. His work in advertising includes writing and directing commercial spots for companies such as Procter & Gamble, Disney, KB Homes, and Singapore Airlines. He wrote VISIONS OF EVEREST, a feature documentary about Erik Weihenmayer, the only blind man to summit Mount Everest. Evans wrote and directed a groundbreaking, participatory web series for Disney Studios and, most recently, was a senior video producer/director at . Evans is currently finishing his first feature length documentary film called CRUTCH, about a break dancer and skateboarder on crutches. Evans has an MFA in screenwriting from UCLA. 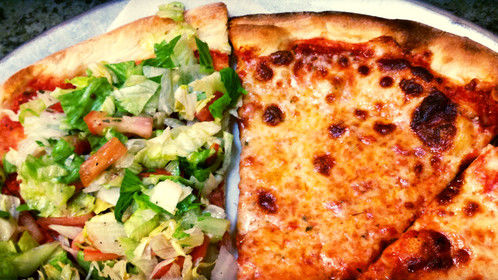 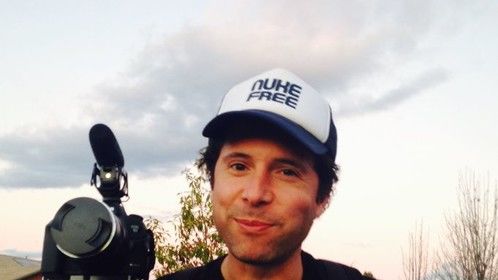 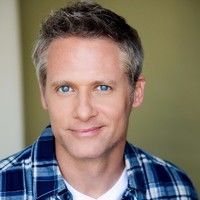