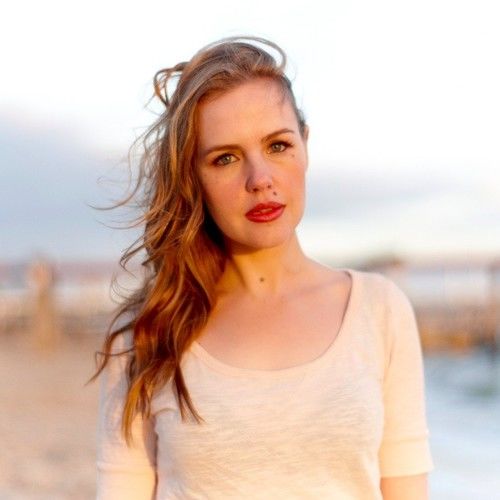 Victoria is an award winning actor, writer and director who has worked across Australian Film and Television for over a decade. Her directorial debut The Kingdom of Doug won Best Director at the St Kilda Short Film Festival 2014, Best Australian Short at the 2014 Flickerfest competition, and was purchased by SBS for broadcast in 2014. Her experience an actor spans close to 30 productions. Feature film credits include The Loved Ones, 48 Shades, Caterpillar Wish, Mask II, and The Night We Called It A Day. Television credits include Nowhere Boys, ABC miniseries Rain Shadow , Rake, Mr & Mrs Murder, Miss Fisher’s Murder Mysteries, Rush Season 4, and Wilfred, among others. She was nominated for a Silver Logie for her work in Rainshadow and a Film Critics Circle Award for her starring role in Caterpillar Wish. 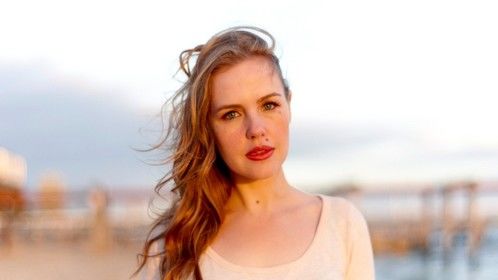 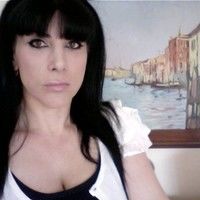