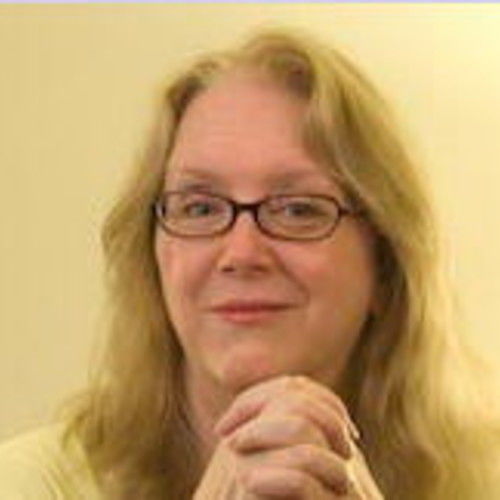 Vikki is a singer/voice teacher, a published writer, a visual artist and a composer of music for film/TV. She is also the Shy Singer: one who struggled with severe stage fright and acute social phobia. Her mottos are "never give up" and "be willing to listen and learn" -- her story is proof that we can heal and move forward from past programming by actively engaging in creativity. The slow awakening of awareness that is required to find and release one's voice then becomes the catalyst for consciousness.

IN HER early years, Vikki played flute, piccolo & trumpet in school bands; received a guitar for Christmas when she was 12, and began to write her first songs. Despite singing in church and school choirs, she suffered from acute stage fright and found it difficult to sing solos or make small talk in social situations. She struggled with performance anxiety to such an extent that it affected her ability to pursue her dreams.

Years passed. A series of events lead her to examine her life and do some deep soul searching. It was then she saw again the desire to sing had been with her since early childhood, but she had let the music die. Searching for an answer, she asked a friend for the name of his voice teacher. It took her three months to get up the courage to call and make an appointment. Over the next five or six years, she struggled with doubt but somehow managed to stay committed to the work. "I felt like I was getting nowhere yet everytime I seriously thought of quitting, I just couldn't."

"One day, I woke up. I realized that, as much as I wanted to sing, I really wasn't opening up. I was so scared I wouldn't be good enough, I never gave myself the chance. The process of working with my voice, day by day, grew my awareness of myself, my thoughts and feelings, to the point where I literally gained a level of consciousness I never had before. The same thing that held me back in voice, held me back in life, made me stammer, made me speak so softly no one could hear me. My awakening was slow - perhaps because my wounding was so deep. It took me eight years to free my voice and twelve years to sing without fear."

In June, 2006, she was privileged to sing the Canadian national anthems at the Investiture of the Order of British Columbia (the province's highest honour for outstanding achievement) at Victoria's Government House. Lieutenant Governor Iona Camagnolo and BC Premier Gordon Campbell were present.

VIKKI'S PASSIONS are creativity, songwriting, painting, writing, and nature. Besides composing music for film/TV, Vikki appeared locally with "Easy", folk group, from 2006-2010. She loves movies & musicals, operas & symphonies, film scores, and music of many genres from around the world.

A member of the Esquimalt Painters group for two years, Vikki has exhibited her acrylics & watercolours at various shows & galleries, most notibly the Two Sister's Gallery (Savary Island) and the Collective Works Gallery (Langford).

SPEAKING ENGAGEMENTS have included: World Talk Radio (Health Matters: 'Exploring the Voice to Find Freedom from Fear' -Dr. Shoshana Bennett), Artist's Edge ('The Shy Singer, an Interview with Vikki Flawith' -Debra Russell), TAXI Road Rally (Panel: 'Fear Factor: Removing the Roadblocks to Your Success' [Debra Russell, moderator]; Panel: 'Writing Songs & Composing Instrumentals for Film & TV' [Michael Laskow, moderator]; Breakout Class: 'You Can Give the Industry What It Wants & Still Be Creative'; Breakout Class: 'Persistence: How to Overcome Writer's Block'), the Church of Truth ('Metamorphosis: The Willingness to Surrender'; 'Sound of the Sacred: Musical Voice of the Soul'), the BC Accountants Association; and she has been interviewed for CBC Radio (Jane Dykeman). She has also taught workshops such as "Women's Voices", "Let's Sing", and "Gospel Voices" in Greater Vancouver and on Vancouver Island BC. 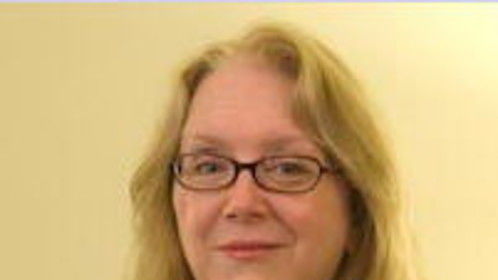