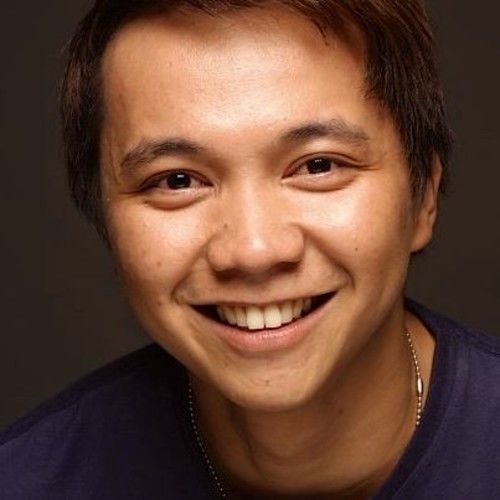 Vincent Evangelista was a recipient of the American National Scholarship for the Integrated Musical Theatre Program at the prestigious American Music and Dramatic Academy (AMDA) in New York City in 2009.

He's a former choir member and soloist of the world-renowned UST Singers (2-time Choir of the World - Luciano Pavarotti Grand Prize winner). Under the Prof. Fidel Calalang Jr. Vincent has performed in five of the UST Singers' competition and concert tours around the world.

He is also a former original member of The Ryan Cayabyab Singers (RCS). He, together with six other competent singers, has released a debut album for the RCS, supervised by the Music Icon of Asia - Maestro Ryan Cayabyab, and distributed by Sony Music Philippines. The Aliw Awards Foundation named RCS as Best Vocal Group in 2008.

He played the role of "Marius" in the University of Santo Tomas' production of the classic Broadway Musical "Les Miserables" - staged at the AFP Theatre in Manila in February of 2001. He was the vocal consultant for the university production of Andrew Lloyd Webber'Âs "Joseph and His Amazing Technicolor Dreamcoat"Â of the UST Mediartrix. He was the director of "C'est a Nous" a musical revue of Ten Most Successful Broadway Musicals, staged at the Albertus Magnus Theatre at the University of Santo Tomas in December of 2008 and had a reprise performance at the Collegio de San Juan de Letran in Intramuros, Manila in April of 2009.

Recently, Vincent became part of the revival of one of the most successful Original Filipino Musicals written by Jose Javier Reyes and Ryan Cayabyab entitled "KATY". Based on the life of the highest paid Filipino Entertainer and Queen of Filipino Vaudeville & Jazz of the 30's until the 60's - Ms. Katy Dela Cruz. The production was staged at the Cultural Center of the Philippines and at the Meralco Theatre in Manila that ran to sold-out performances from January until August of 2013.

He has shared the stage alongside Philippine's best of Theater, Music and Movies such as Tirso Cruz III, Dulce, Lou Veloso, Epy Quizon and Ms. Isay Alvarez (Original "Gigi" of Miss Saigon, Title role of "KATY") to name a few.

Vincent was the conductor of the UST Pharmacy Glee Club, one of the most celebrated collegiate choirs at the University of Santo Tomas (UST). It is in the same college where he finished his Pre-medicine course of Bachelor of Science in Biochemistry in 2002. 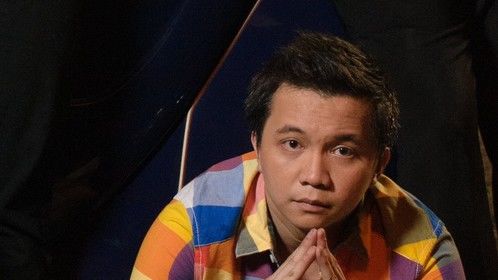 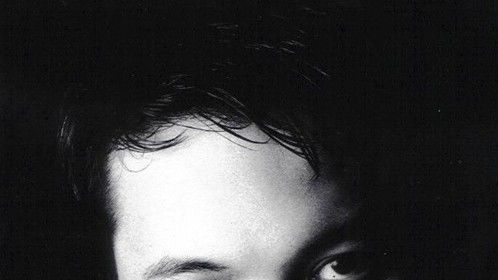 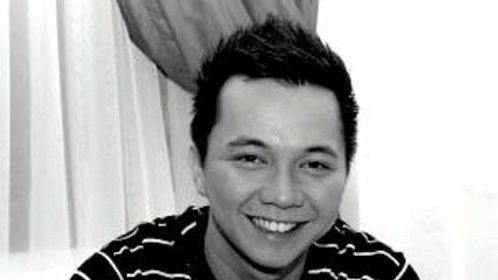 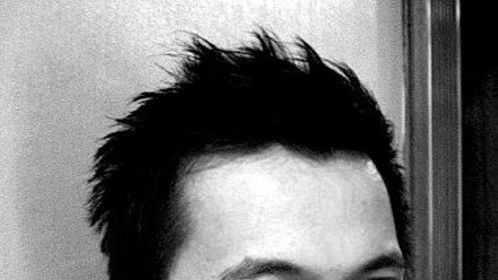 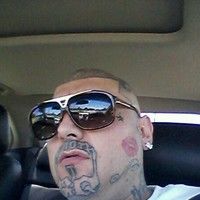