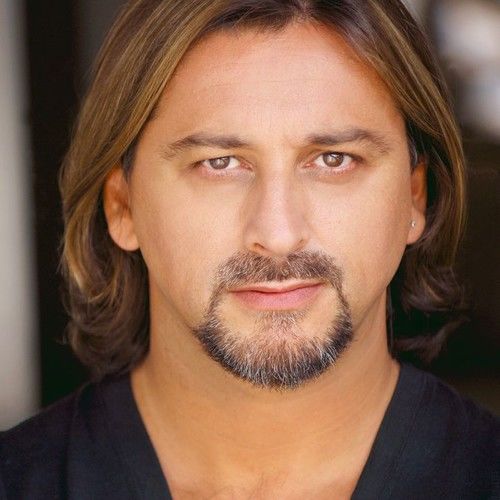 Canadian, Argentinean born actor Walter Alza is a Trailblazer and multiple time Award winning actor/producer/director and writer. Some of his memorable performances can been seen on his leading and character work in films such Get Rich or Die Trying" with 50 Cent and Terrance Howard (Iron Man). Directed by Academy Award nominee director Jim Sheridan. (In the name of the father, In America). 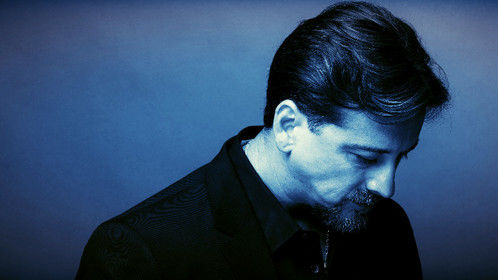 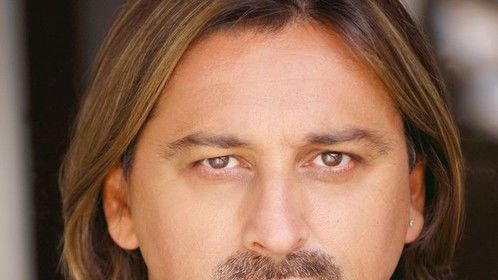