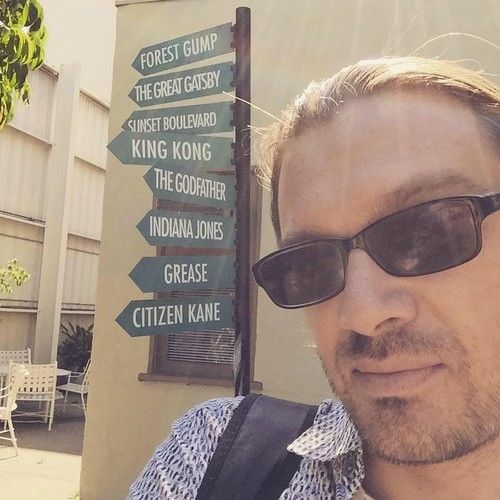 Wayan Palmieri is a filmmaker and expert in post-production specializing in Editing, Workflows, VFX and Stereoscopic imagery.

Wayan was born and raised in the tropical island of Bali, Indonesia and has since lived throughout Asia, Europe, Brazil and America. At 19, Wayan moved from Brazil to California for school and earned his degree in Video & Audio Engineering from the Los Angeles Film School. Since graduating, Wayan has been on a variety of projects ranging from music videos, documentaries, fashion, commercials, concerts, shorts, TV and feature films.

From 2009 to 2011, Wayan joined forces with Digital Revolution Studios (DRS) and helped deliver over 22 hours of material to clients such as 3net (Sony & Discovery), Sony Music, Hitachi and the US Army. Productions included "Bullproof", "3D Safari Africa", "Jillian's Travels", Foster the People "Don't Stop" and the first ever 3D telecast of the 2011 3D Creative Awards, "Your World in 3D".

Between 2015 & 2018, Wayan directed and edited music videos for Bambaata Marley including “Waiting for the War”, "Unconditional" & "Deadbeat".

From 2015 and 2018, Wayan has been a stereoscopic editor for Marvel Studios, finishing 8 feature films, 19 trailers & 4 Diseyland parks Exclusives & IMAX events.

Wayan is the great-grandson of Johannes (“Hans”) Bartolowski, an artist and Hollywood notable who worked in the early days of special effects during the first half of the 20th Century, known for his skills as a glass painter as well as designing and creating film sets.

Wayan is a member of the Motion Picture Editors Guild (Local 700). 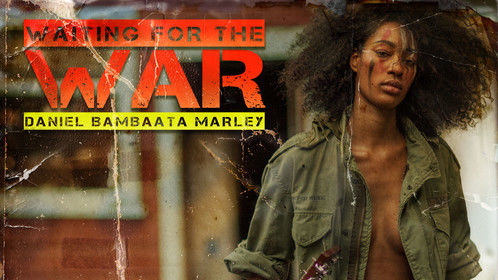 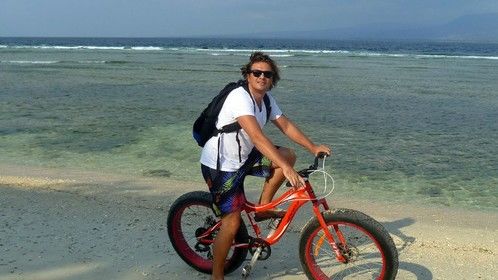 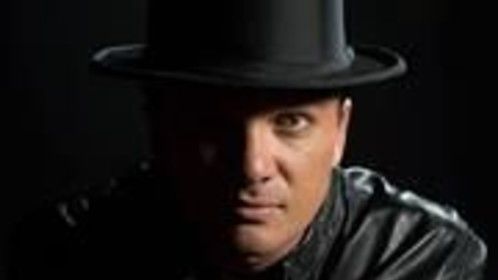