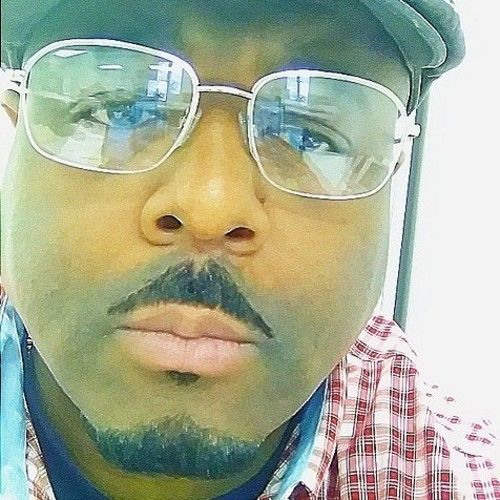 Wayman Michael Farmer is an African-American actor, author, musician, poet, community activist, public speaker and youth mentor. Wayman has been active in all facets of his aforementioned positions for over 20 years personally and professionally. To describe Wayman, you have to separate him into 3 categories; his arts, his work with youth and his community outreach. Wayman got his start in music and the arts during the mid-1990's. He began his journey in the arts as a poet and jingle ( commercial ) writer for radio stations locally and regionally. Early on he always had a strong love, passion and gift for Hip-Hop. He got his start into music performing with several groups (Brotha MC crew, SoulTribe, Black Market Klique, O.S.P & S.O.L.(gospel group) and Organyzd Mindz. Before spawning a solo career that seen him obtain recording, writing & production/development deals with: Diversified Ent./Sony, Columbia, Rowdy Records, 1st.Dynasty Ent., Soundlab/Atlantic. He then spawned his own Revolution Music Records & 3D Inc. Ent. Since the summer of 2001 he has been an honorary member of Detroit's ASYLUM MUSIC family, having collaborated with founder DRX/Dr.Capone on a multitude of projects. He has also released 7 solo albums/LP's, 4 group album LP's, 1 youth outreach alcohol & drug awareness LP (italaz & the 3D family) which featured youth/kids from all over the state of Ohio rapping about the dangers of drugs and alcohol, 3 EP'S, had a song/single featured featured in a film (2x), 5 regional collaborations LP's, had over 100 guest appearances on other indie & mainstream artists/group projects as a writer/ghost writer/performer, has toured and did live shows throughout the Midwest & East coast regions extensively, been nationally recognized with Hip-Hop group O.M. (organyzd mindz) as the voice/face of the Hip-Hop Summit & Political Action Network by detroit local affiliate for the WB network, Russell Simmons and Congress woman Maxine Waters of Los Angeles, CA for 2 years (01 & 02). Wayman continues to release music via the indie circuit still today. ---- As far as filmworks, Wayman has co-starred in 2 indie films: Love or Nothing At All (2013) and Captive Audience (2014) and is currently co-starring in season 1 & 2 of The Detective Chronicles a brand new Webseries on YouTube. He was also just recently featured in a short film called The Bet, where he did voiceover work as a mob boss. Wayman has set experience and is also skilled at stunt coordination & script development. Wayman has been working with youth for almost 20 years in various capacities. Mainly as a family counselor, mentor, youth advocate and motivational speaker. He has facilitated in-assembly to well over 40,000 youth, young adults and families regionally since May of 2000.

Unique traits: Built like a linebacker, heart and courage of lion, passion of a finely tuned seasoned actor. Able to totally transform and play the thug/bad boy role or play a level headed good guy or anything else presented to me within moral reason. 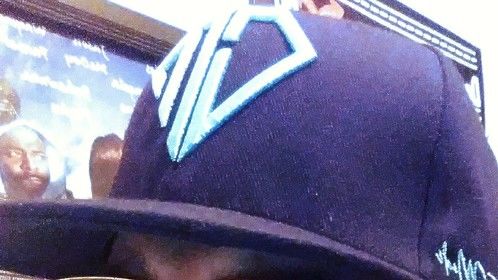 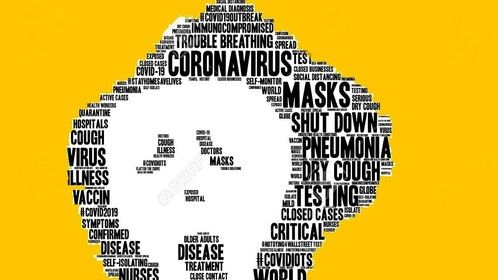 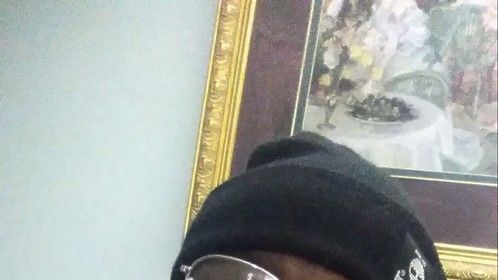 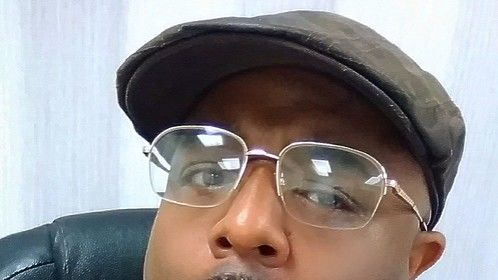