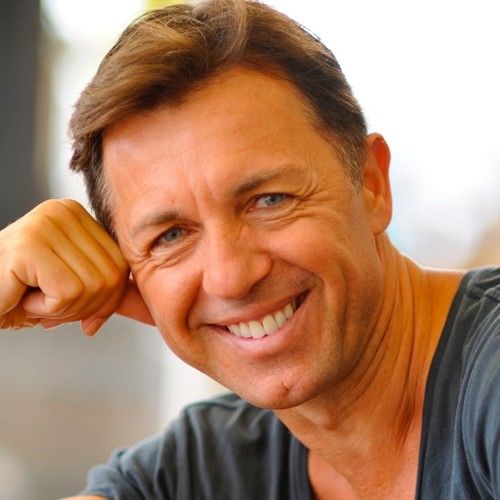 Will is a new comer to the stage and screen since 2006. Will also has an extensive career in film & television since 1985.
In 1991 Will started his own Post Production Company Starmedia Pty Ltd.
Will has also worked at all the major Television Networks and at most of the prominent production houses in Sydney.
﻿
In 2006 on returning home after 5 years of travelling around the world Will decided to follow his childhood dream and enrolled at The Actors Pulse in the discipline of the Meisner Technique and Graduated at an Advance Level after 6 years of intensive studies.
​
Will is fast becoming known as a strong character actor with many talents. Known amongst his fellow thespians and in the casting world as the "trojan horse" (a surprise package) and the one to look out for. 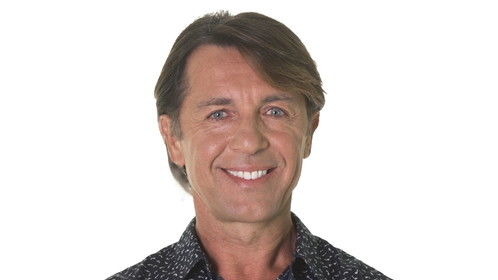 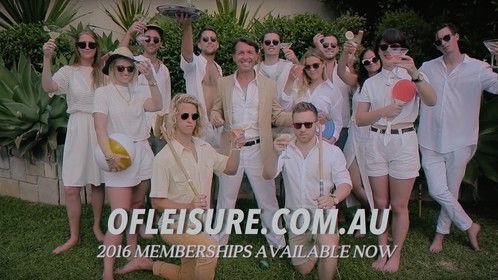 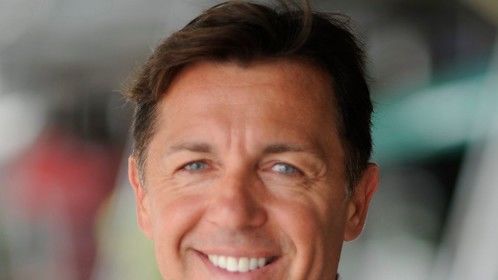 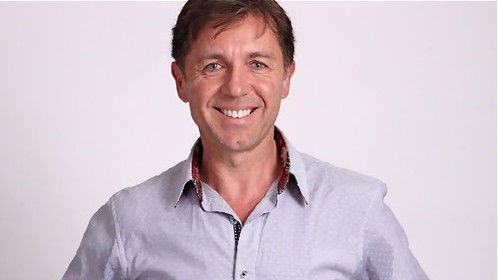 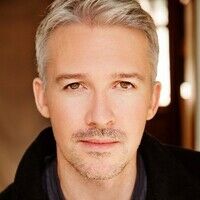 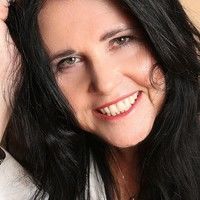 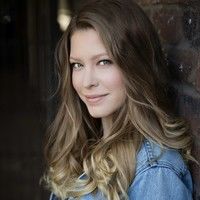 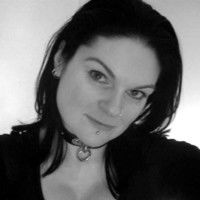