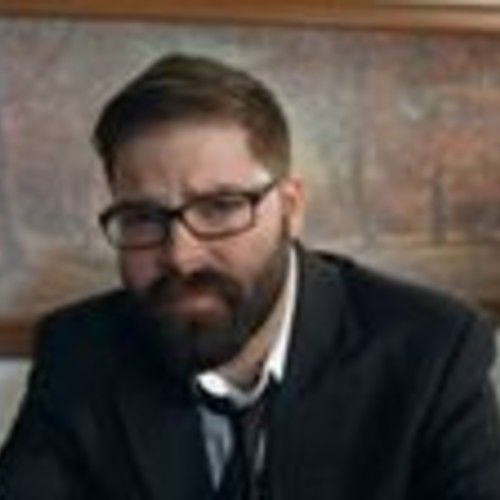 "William Sellari's true talent is his ability to amplify a message. If you need something broadcast, or if you have something to say but for whatever reason lack the wherewithal to communicate it to a large number of people all at once, Will's the guy you want. He's got an alchemical mix of shamelessness and charm going for him that enables him to shout whatever you've whispered in his ear into a crowded room and have everyone there think it's the best thing they've ever heard. If you did that you'd hear that needle-on-the-record party-ending sound and then you'd try to quickly explain what the hell you were talking about, but nobody would want to listen to you, because you'd be all desperate and sweaty by that point. Get Will to do it. He's the best at that." — Robert L. Fahs 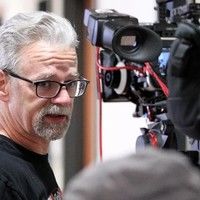