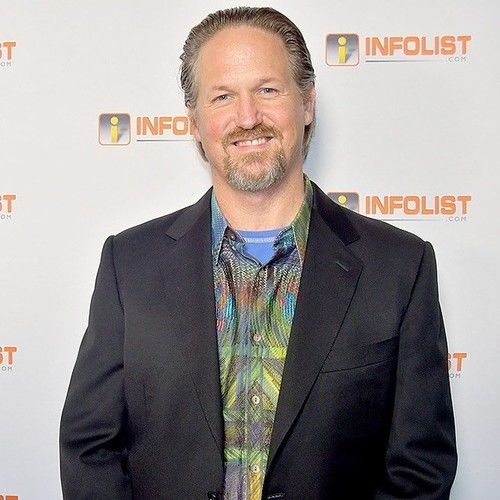 Mr. Winston is a perennial educator, creator, explorer and visionary leader with early experience traveling the world both privately and with the US Marines, and later with the US Department of State, eventually moving into the Private Sector, co-founding The King Gorge School in the North East Kingdom of Vermont, successfully charting a course for a Waldorf type private boarding school becoming accredited by the Department of Education, as well as a being publicly traded on the stock market all within three years of founding.

During the first two decades in the work force Mr. Winston focused on human and social rights, working organizations such as the Rockefeller Foundation, producing a documentary challenging the topics of domestic violence and abuse towards women in the US, eventually being nominated to the United Nations Earth Society Foundation as their Chairman of the Youth Board, (30 and under) working directly with the original founder of Earth Day, Mr. John McConnell. Human Rights and Environmental factors were at the core of Mr. Winstons directives, initiating concepts in social planning, city planning and holistic health implementation. Mr Winston directed and designed a $3B concept to create the worlds first sustainable, eco friendly city in Northern California.

Later Mr. Winston co-founded Zero Impact Malibu, the City of Malibu's first eco-green conference, festival and program to transform the community of Malibu to a more holistic sustainable community which attracted the top leaders in the entertainment industry, service providers, environmental leaders, energy companies to discuss, celebrate and implement innovative platforms and solutions to advance society to a higher standard of living, tackling such challenges as air, water and development concerns.

After the 2008 depression, Mr. Winston transitioned into the Entertainment industry
where Mr. Winston produced & directed another documentary for PBS regarding human rights issues with author and journalist Amy Goodman of Democracy Now!, while simultaneously working with a university to help develop the business and future of film production by assisting in creating their new Digital Media Center.

Currently Mr. Winston is designing, developing and building a sustainable state of the art motion picture studio in Southern California, moving into the exploratory world of future technologies in cinema, as well as producing a TV series. Mr. Winston is also producing Wellness content on the #1 cruise line in the world, VIKING CRUISES SVOD Chanel VIKING.TV's Wellness Channel.

As a perennial creator, Mr. Winston has had multiple solo-fine-art exhibition in both Europe and the United States, and is currently producing educational content in the Wisdom School traditions, with Actor, Author and Fine Artist Leigh J. McCloskey, founder of OLANDAR Foundation for Emerging Renaissance. (OFFER) 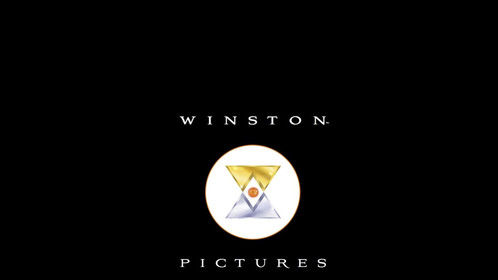 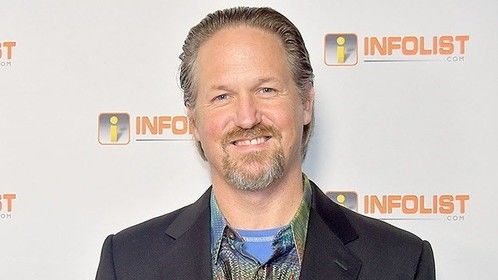 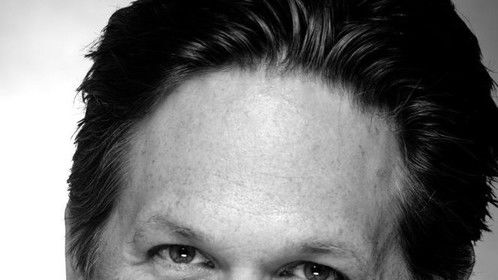