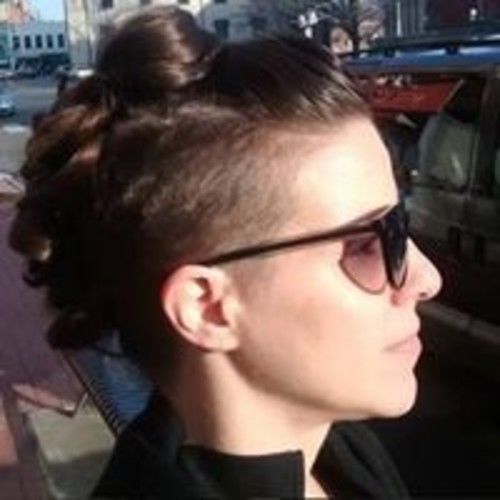 My only credited experience in the film industry was as a PA. But, I LOVED being on set! And was very grateful for those opportunities.
My goal is to be a writer/director.
Right now I am a full time writer..minus the 100 hours a day I take care of my 500 kids
: )
Luckily, I'm a magician so I make more hours. And I write! 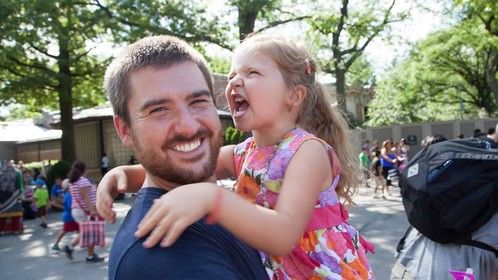