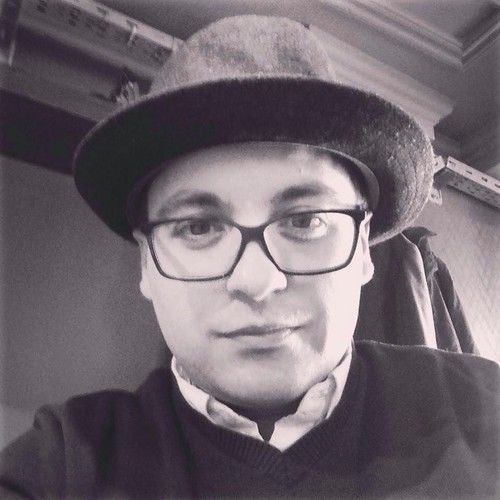 I am currently working as a picture editor at TRT World, a global English language 24/7 news channel based in Istanbul, Turkey, with bureaus in London and Washington DC.

I mainly support the current affairs programme ‘The Newsmakers’. The packages for this show are short form documentaries, making use of special effects, music, and stylized editing treatments.

In the past I worked at Studio Istanbul, a boutique post production company based in Istanbul, Turkey. There I served major European TV channels like ARD, ZDF, ORF, SRF, ARTE, Deutsche Welle and France 24.

My work involved editing two minute news pieces in the field up against tight deadlines, as well as long form documentaries.

In the sound field I conducted live radio broadcasts for NPR’s Fresh Air Show and for other radio broadcasters like BBC, Deutschlandfunk and Radio Canada.

I have also worked for the Goethe Institut – a non-profit German cultural association which operates worldwide. Here I edited and colour graded a 20 minute corporate video.

For Jon Stewart’s movie “Rosewater” I ran an ADR session with Haluk Bilinger.

For the Deutsche Welle I edited a report about Turkish mine workers. It was awarded Platinum in the ‘Background of a Single Current News Event’ category at the Worldfest Filmfestival in Houston, Texas.

In my free time I write and perform music and enjoy drinking earl grey tea without milk. 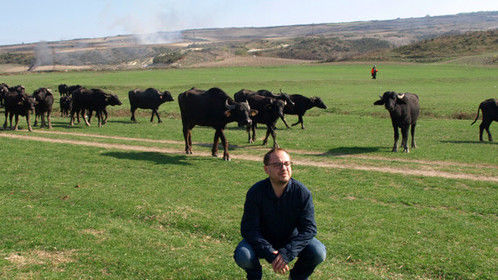 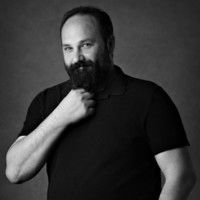 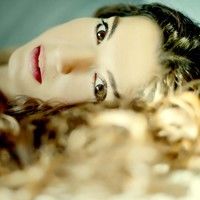 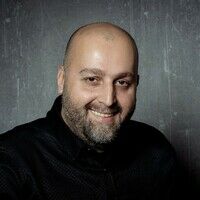