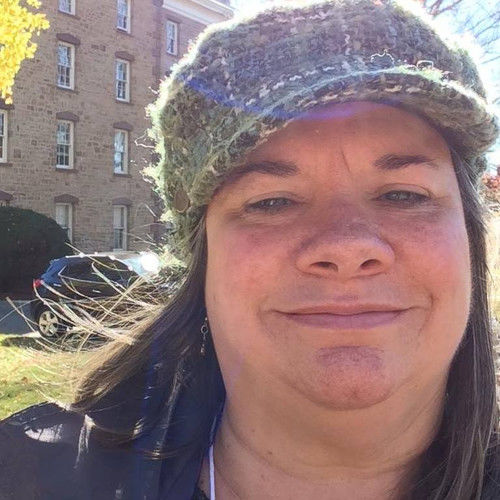 Vicki Speegle is a writer, film fanatic, and ice cream addict living in New Jersey. She grew up the daughter of a gay pastor in Akron, Ohio, where her love of storytelling began after her mother took her into the office and Vicki became infatuated with the typewriter. Since then she's worked an odd mix of jobs to support her writing and filmmaking, including 4 years in the U.S. Navy tracking submarines, and a brief bout as the world's worst waitress. Vicki studied music at Akron University before making the move to New York University, where she earned her degree in Film & Television Production. During her studies at NYU she interned as assistant to the editor for Ken Burns' production of The West.

Vicki is an award-winning writer whose feature script Loved Ones was in development at Amazon Studios and came oh so close to winning Best Screenplay of the Year there. Her work has placed in the finals of the Sundance Screenplay Lab, Francis Ford Coppola's Zoetrope, Bluecat, and Slamdance. She recently completed production of a documentary about her mother's struggle with faith in the wake of Alzheimer's, In the Night I Remember Your Name. The film features Academy Award winner Marcia Gay Harden as the voice of Pastor Speegle, and it was a finalist for the Screencraft Film Fund.

Vicki's credits include a teen comedy for Applause Films and some really rhythmic radio scripts for jazz great Wynton Marsalis. When she can't make enough as a writer to buy ice cream, she works as a web producer, and she recently helped Carnegie Hall launch their new site. 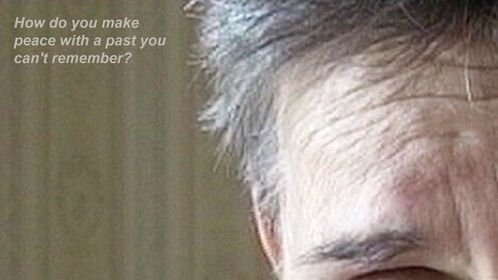 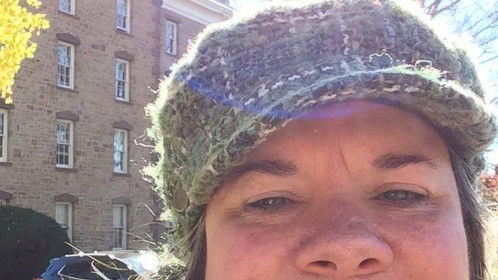 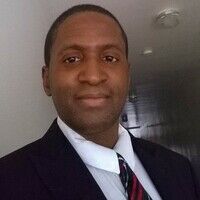 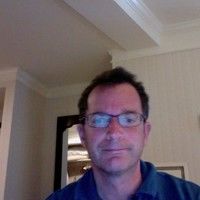