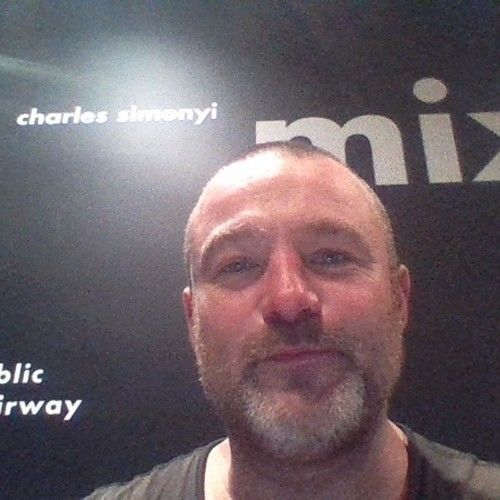 I was born at the County Philadelphia General Hospital in Philadelphia, Pennsylvania USA on July 11, 1972 to Susan Margaret Doyle and Gerald Reif, Sr. Shortly after my birth I became the Gerber Baby (1970 - 1977) and was in baby pictures across the Mid-West. When I was two years old my dad put me to work holding a cell phone camera to film Hall and Oates Music Videos. When I was three years old, an Asian woman claiming to be my real mom took me to Tiananmen Square, Beijing, China and a man from the crowd told me to stand in front of the tank because my dad was in it and he had been bad. Not long after the Peace Treaty between the USA and Vietnam was signed. Afterwards, I was taken to Africa and I worked with Dian Fossey and Jane Goodall and during filming I was attacked by chimps and a gorilla named koko saved me. I was given an old fashion remedy at the clinic and sent back to the USA while Africans won the Endangered Species Act (ESA) and Europeans won the European Space Agency (ESA) and Won over Barbra Striesand and Hollywood. When I was four years old I meant the Kennedy's and wore JFK, JR's gray wool suit that he wore at the White House the day of his dad's funeral. When I was six years old I became an Actor/Lawyer and Lifetime Sag-Aftra Member with the Rock Bottom Talent Agency (Raineer Beer) in Seattle Washington USA. At twelve years old I got my own company account in Washington and a four year Scholarship to AF and Le Cordon Bleu Chef School and traveled the world some more. At sixteen years old Denver offered me sign the U.S. Magistrate Papers. When I was 19 years old Seattle had me sign the Magistrate-Judge Papers and a few months later after speaking to Congress and the United Nations Philadelphia had me sign the U.S. Military Papers that make me Chief. When I was twenty one years old I became the real life soldier in the documentary about Genocide in Africa that had his legs chopped off only to be told that zip was mistaken for someone else and n a strange twist of fate when I was thirty three years old I was mistaken for someone else and prosecuted for Robbery in Charlottesville, Virginia and served time in several prisons I had worked in during Correctional Officer School. After my release from Prison several more people told me they had made a mistake. But to me I have helped many people achieve stardom and maintain it. I hope that we can have a goodtime talking over everything it takes to do the same. If you were wondering what I do now? I'm a Civil Engineer and Minister. Coincidentially, when I became an Actor/Lawyer at 6 years old I also became the manager of 'Whitney Houston' and for many years it was a lot like a marriage between penpals.
I have been a Seattle City Manager, Minister and Landlord since 1984 in support of the Colosseum Theater and Orpheum Theather. Thank you. 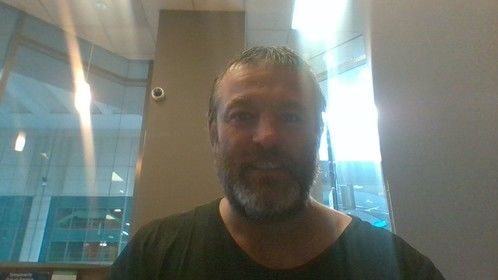 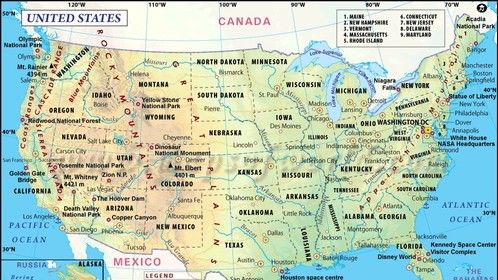 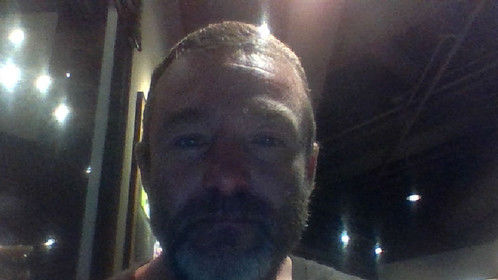 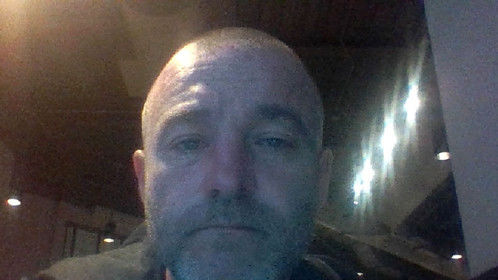