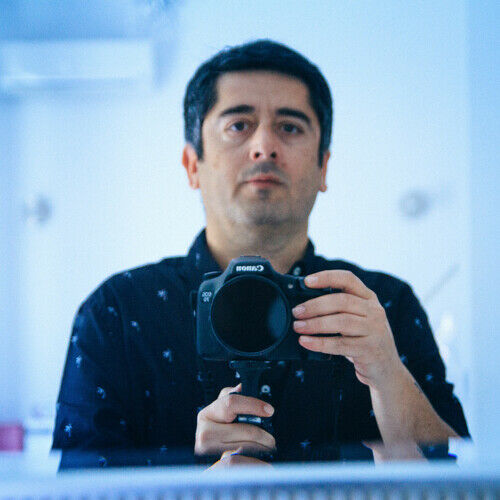 Yiannis S. Zacharopoulos is a Greek-French artist. Born on March 1st 1972 in Patras-Greece as Ioannis S. Zacharopoulos, his acting career started back in 1996, when the Greek director Lambis Zaroutiadis first discovered his talent. On March 8 1998, Yiannis moved to Athens so to pursue further his acting career, training at "Vasilis Diamantopoulos" (also known as "IASMOS") drama-school, as also at the "Theater of Changes" acting-studio by Evdokimos Tsolakidis.
During his acting-school-years, Yiannis was lucky enough to have as his teachers some of the best Greek actors: Vasilis Diamantopoulos, Dimitris Katalifos, Dimitris Piatas & Evdokimos Tsolakidis, among others. Although he was receiving great encouragement & compliments by his teachers for his remarkable talent, Yiannis decided to have a long pause, staying away from acting for some many years. On October 2010 he moved to France & this life-change was the spark to his artistic "comeback".
Since then, Yiannis participated in numerous projects (for TV, cinema, etc.), not only as an actor, but also as writer, assistant director, director & cinematographer.
He's the founder/owner of ArtCineMedia (). 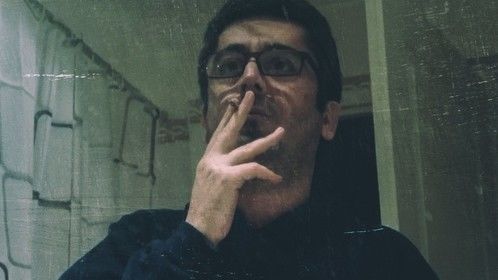 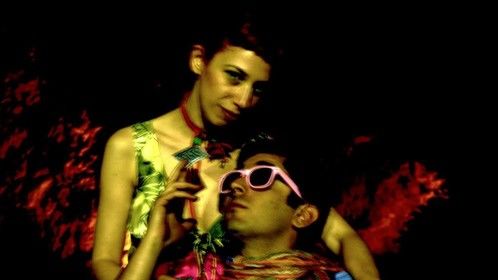 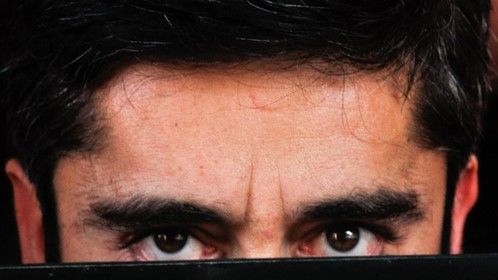 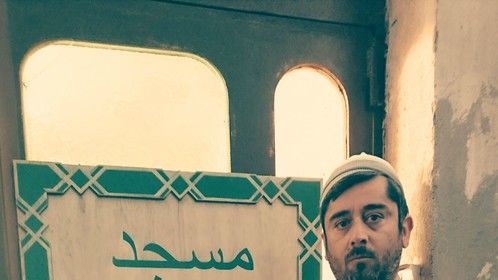