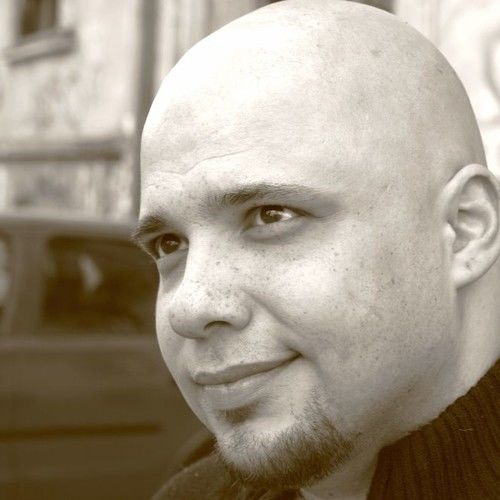 Born and raised in Canada, I made the journey across the border and headed down south to attend Temple University's prestigious film program, earning a B.A. in Film and Media Arts. My diploma helped me land a job in the Canadian TV Industry, and over time, I worked my way up to become a director, and then creative director for national broadcasters. I honed my skills by directing commercials and music videos in my free time. Over a decade of a feverishly zealous and arduous work rate finally paid dividends, and I found myself knee deep in industrial drudgery, on the verge of suffering a burnout. Legend goes, I had an epiphany. If you ask me, I was simply bewildered and unhappy. But after serious contemplation and spending many days at the altar offering celluloid sacrifices to the film gods, divine intervention shone on me: I was told to rekindle my childhood passion, and embark on a journey to fulfill my real goal in life, to shoot movies.
So, here I am. Since 2009, I've been focusing on writing and producing my own projects. Being forced to do it all has also endowed my with a vast range of talents and skills, which is how I earn my living, working as a freelance videographer, editor, producer, director and innovator.

In 2010 I wrote, directed, produced and edited Dr. Zack, a 14 minute short film shot in Canada. In 2011, I completed Borders, a 30 minute short film, shot in Vienna/Austria. In 2012, I directed my first feature documentary, The Sea In Me. The documentary has been screened in numerous film festivals around the globe. In 2014 I shot Gematria, a short film I wrote and directed. 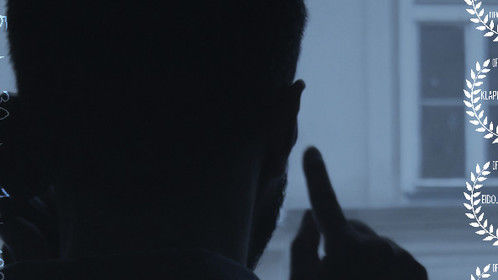 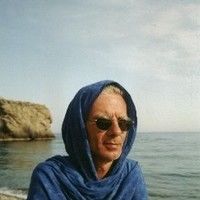 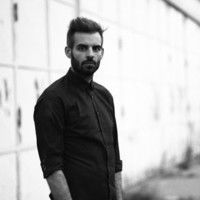 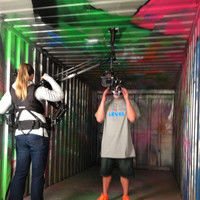 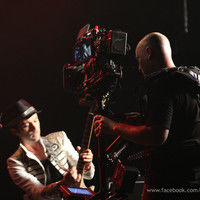 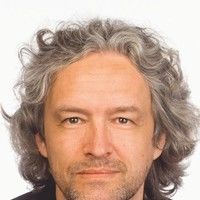