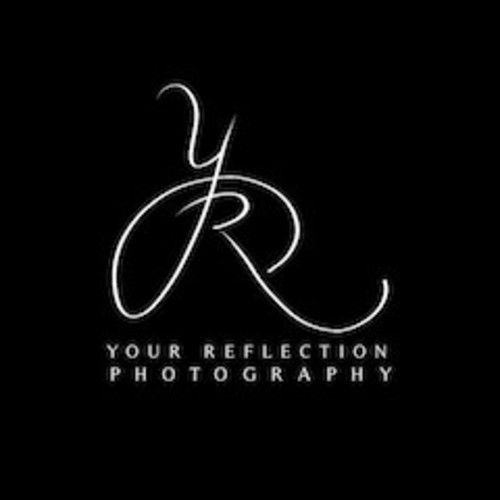 Jerry Johnston is a professional photographer specializing in portrait, and event photography and is a member of Professional Photographer's of America.

Jerry has a vast knowledge of areas in Montgomery County. After earning a Bachelor's Degree in Interdisciplinary Studies from the University of Houston/Downtown, Jerry began a career as a professional photographer, serving in various capacities as a photographer and media relations for Lone Star- College as an assistant to the director of public relations, and as chief photographer for the college's newspaper, The Voice.

In addition, Jerry also published articles and photographs for the Conroe Courier and Montgomery County News. As a resident of Montgomery County, Jerry is well versed with the rapid growth of the county especially, the Lake Conroe area in which he grew up.

Jerry has continued to serve the community by earning numerous accolades such as: USA TODAY All Academic Team, Who's Who Among American Junior College's.

Jerry also takes time to give back to the community he loves by being a part of the local masonic lodge and as the assistant photographer for the Arabia Shriner's in Houston, Texas and as an Ambassador for the Houston Scottish Rite Valley of Houston. 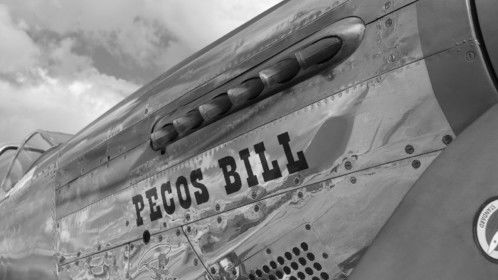 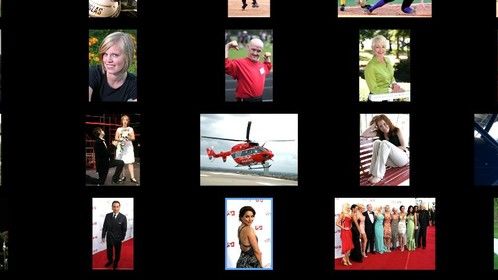 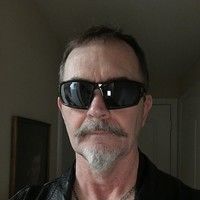 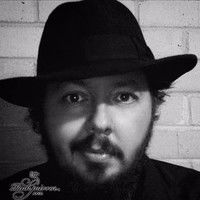 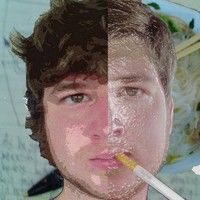