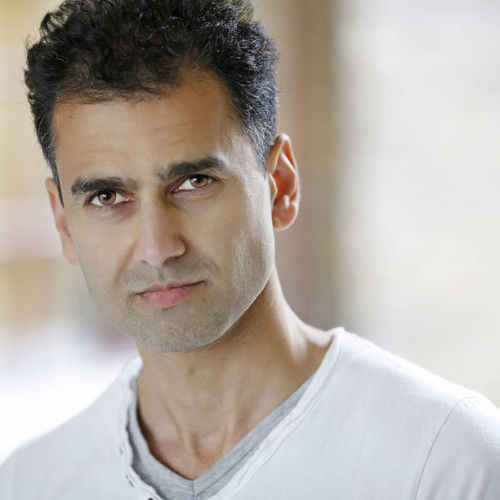 Self employedActor and Voice Artist

He retrained from being a computer hacker (white hat) and with two start-up businesses behind him, to a professional actor. After training intensively for almost two years at a renowned acting school in London and taking numerous other workshops with experts across Europe, including comedy and improv, it all paid off. He very quickly got parts in films and got interest for dramas on Discovery. When he got cast in a drama, on UFOs, for the U.S. National Geographic channel, he said, “I loved getting into character to play an MI6 agent during the Cold War period, “it really made me think about the suspicion and paranoia that was hanging over every unexplained sighting of unidentified aircraft at that time”
These days he's booked by many leading brands for TV commercials, TV roles. He made a name for himself as as series regular on the BBC in a highly rated comedy series, aside from other primetime TV gigs on ITV and films. Print roles seem to come along often, maybe due the fact he takes care of himself with eating organic, sustainable food, meditation and finds time to rack up hours lifting weights on the gym floor.

He is still applying his 'finger in many pies' mentality from his youth and being an entrepreneur. Zaff says, “what draws me to acting is that I love to tell a story and perform it for others in a way that they will be thinking about for days afterwards”. "Stories are like dreams, they take me back to my childhood." On that note, being an avid fan of spaghetti Westerns as a child, he's found his new calling, he's learning to ride horses, live and breathe horses, a British Cowboy in the making - if there was such a thing!? He baulks, "One day soon set up a horse ranch, and get involved in some movie making wearing spurs and a Stetson", move over Clint Eastwood.

"I am doing more behind the camera work, videographer work and more and one day, I'll be a one person shooter and enjoy the art of the lens, from behind it too, well, why can't you do anything you want", he said with a serious but charmed look.

Some weekends, you'll find him at the airfield piloting a plane, heading for a new airport in the back of beyond. With thirteen years flying experience he feels that he proudly wears the title of adventurer of the skies. Or he’ll be carving up the back roads of your neighboring County on his motorcycle.
He’s currently in northern Colorado, commercials and print opportunities.

Unique traits: This was a contest I went for a few years back, things have moved on a lot since then I nay life, but I feel I this was one of the many ways I made a positive influence on society: "Britain's Manliest Man - for Orchid Cancer due to support on social media and press coverage I made it into the top 40 from over 1000 to go for the title of Britain's Manliest Man. It is in aid of the cancer charity - Orchid, the one that deals with male cancers. I am wanting to stand for ambassador of their charity for one year. My father died of cancer when I was very young and I want to do this in honour of him. I want to spread the word to all men across the World to check themselves (undercarriage) often." 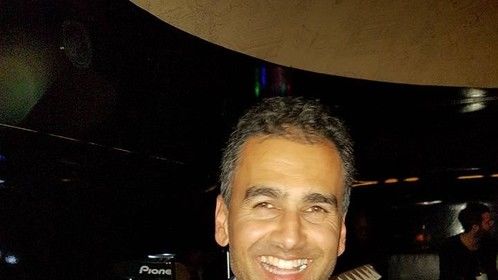 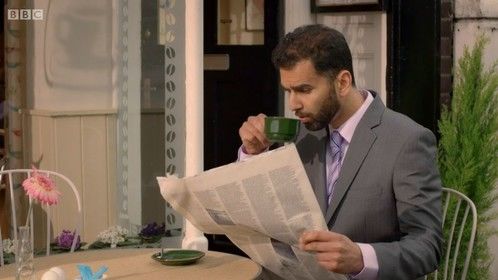 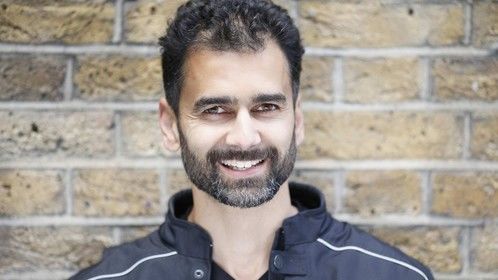 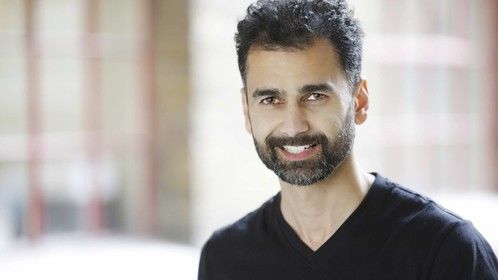 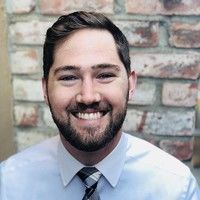