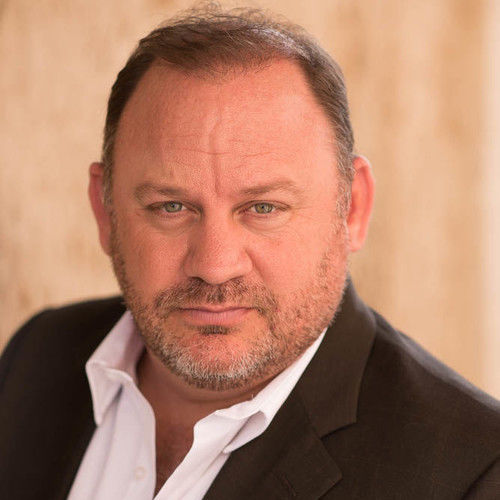 As a standup, Sean is known as one of the finest improvising performers today. He uses this skill to interact with the audience - spontaneously creating jokes specific to any audience. Sean has the rare ability to play off the audience. He is able to discover things about audience members and create an interactive show that leaves everyone feeling like they were included in a part of something unforgettable.

He was featured as a finalist and winner on the television show, America’s Funniest People, where ABC television producer Stephanie Keane sited him as,” another Robin Williams”. He was also a finalist on the Star Search spin-off, “Ed McMahon’s Next Big Star” and has been featured on "XM Radio". He's shared the stage with Louie Anderson, Gilbert Gottfried, Patty Loveless, Belinda Carlisle, Loretta Lynn, The Doobie Brothers, Rick Springfield, K.C. and the Sunshine band, Victoria Jackson and more.
Sean has begun to step behind the camera, writing, producing and directing several short films. Studied Cinematography l01 and attends The Film Maker Academy. 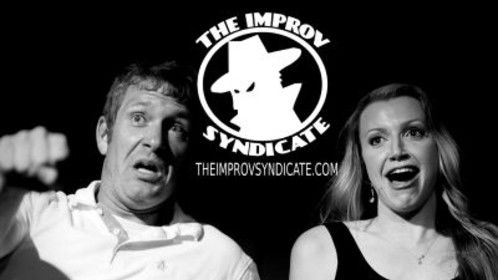 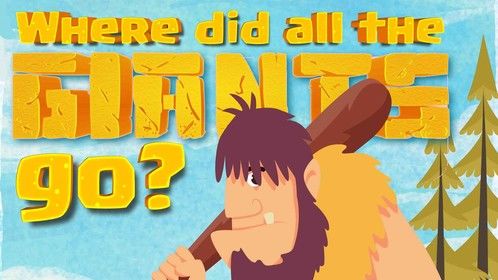 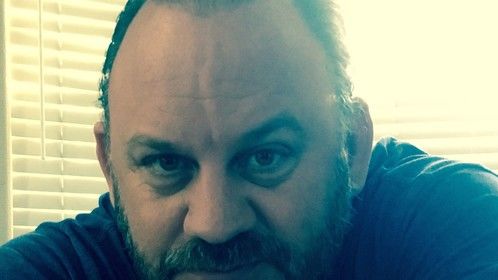 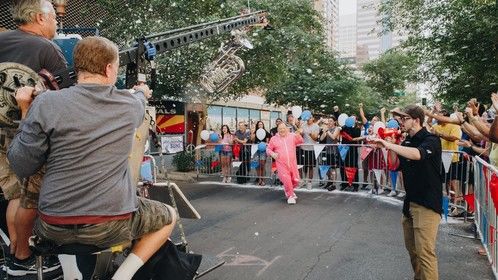