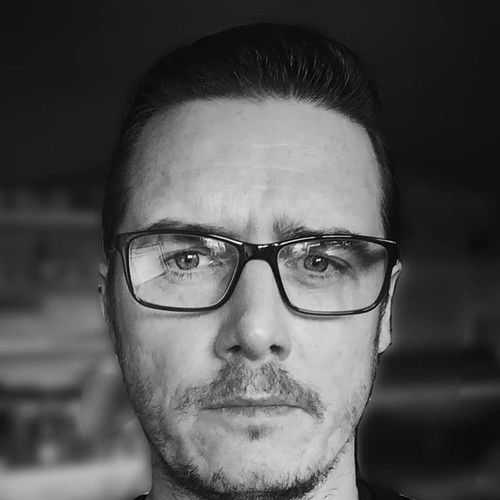 I started making short films at a young age with my dad’s video camera back in the ’90s and knew then I wanted to make films. My mind was opened to Cinema at a young age. I grew up watching Steven Spielberg’s epics like Close Encounters of the Third Kind, Jaws, E.T. most kids at that age spent their pocket money on sweets, I used to spend mine on renting out VHS videos from the local rental shop. As the years went by I spent a lot of time watching movies and learning from them, I didn’t study film or drama. I just knew at some point in my life I wanted to make films.

I wrote the short film script for Abduction in 2018 which is a story taken from a feature I wrote for Abduction. The film is set in a small village community in West Yorkshire in the U.K. Abduction is the story of Kevin, a broken man who lost his son Harvey 5 years ago under mysterious circumstances, along with 5 other children from the same area. Then more recently lost his loving wife Lindsey who had turned to alcohol after the disappearance of their only child. Lindsey had asked Harvey to get some wood from the log storage box in the garden when he vanished and never forgave herself. Now 2019, Kevin hears a knock on the back door to his shock. It’s Harvey he looks exactly the same as the night he vanished wearing the same clothes. The other children also appear from where they were last seen and not one of them has any recollection of where they’ve been for the past 5 years.

To him, it seems like just a couple of minutes have passed. Back in 2014 when the children disappeared a pedophile had been rehabilitated into the village community without the locals’ knowledge but when the community finds out they start a witch hunt to find him. The police are under pressure from the local community to arrest and charge him with the kidnapping and murders of all the children. Kevin along with the other parents is interviewed and recalls the events of the night Harvey vanished telling the reporter what his wife witnessed that night and to the day she died talked about bright blue lights in the night sky which nobody believed. The children are returned to their families to try and rebuild their lives in the community of Baildon but strange things start to happen. The children display special abilities people start vanishing without a trace.

I decided to make Abduction myself as I have a feature written for this and I approach multiple studio executives and because I’m an unknown in the industry you’re classed as high risk so no-one was interested. So in 2018, I decided to take one of the stories from the feature and make the short film Abduction. I approach a friend of mine who is an established actor (Danny Cunningham) asking him if he would be interested in reading the script. He didn’t hesitate within a few hours. He messaged me back to let me know he loves the script and would love to be a part of this. I had a budget, but I knew how to edit and do the camera work. It helped that I was a Graphic Designer. I taught myself how to use Adobe After effects, how to compose my own scores, lighting, cinematography, etc. I thought If I can make this film with a zero budget that would be a challenge in itself. 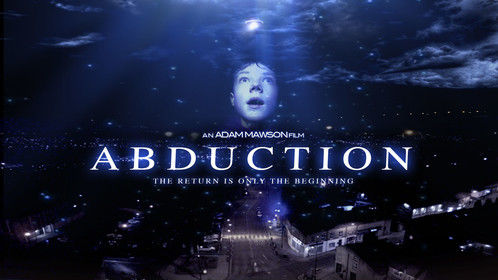 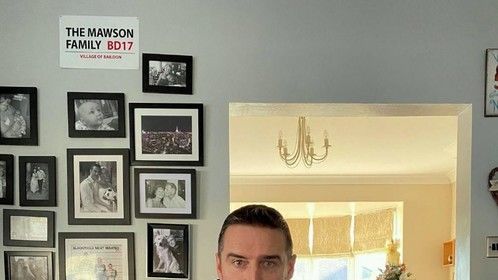 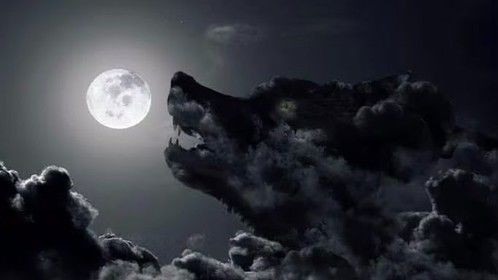 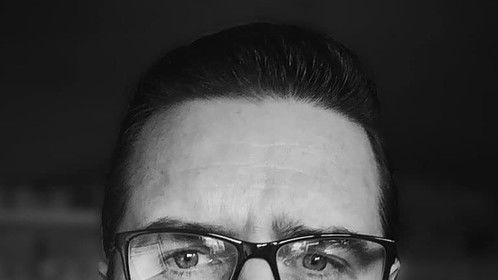