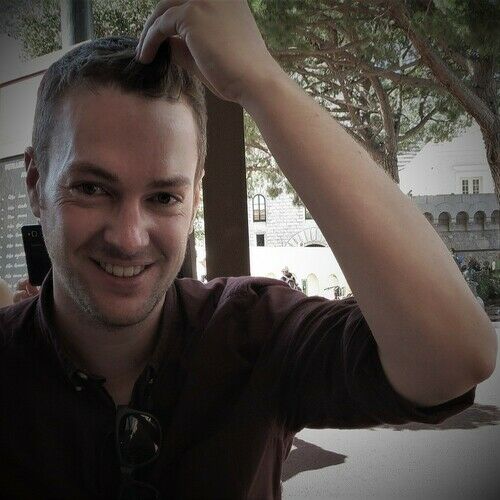 Attendee - 2018 London Screenwriters Festival (and signed up for the next one in 2020)
Attendee - 2019 John Yorke's Advanced Structure course.

I am the organiser of Write then Socialise - Birmingham. A meet up for screenwriters where (you guessed it) we write, and then socialise. The group was born in London and is going global. Check out the Write Then Socialise group on Facebook, maybe there's a meet up happening near you, if not, maybe you can be the one to make it happen!

I write features, series and shorts. I gravitate towards writing comedy, particularly the dark stuff but, I'm open to all genres.

I'd love to find a collaborator and/or mentor. If you think you fit the bill please make contact.

MASTER BREWER - 30min sitcom - A Flamboyant hipster struggles to control the reprobates that frequent his microbrewery.

RUTHLESS - Feature length Comedy / Thriller - A vicious old lady is kidnapped and when her banker son refuses to pay the ransom she overthrows her captors to get the money for herself.

GET CLEAN - Feature length Comedy / Film Noir - A whiskey soused private detective is hired by an old flame to infiltrate a clean living cult and retrieve his estranged daughter.

FULL HOUSE - Feature length Comedy / Thriller - When elderly crooks take a bingo hall hostage a cynical granny must use her resourcefulness to take down the baddies and collect her winnings.

Unique traits: I am fluent in a baffling local dialect known as the black country accent. 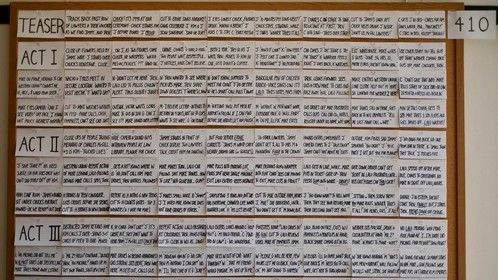 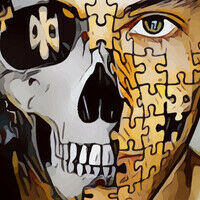 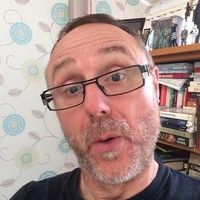