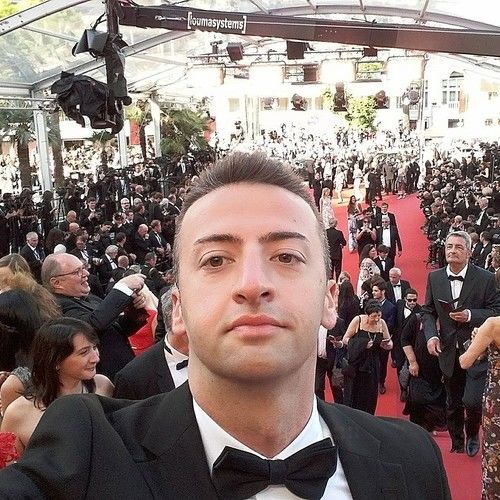 Supporter of innovation for the entertainment industry and passionate business developer, started his career in digital strategy and moved on through film and television financing, production, marketing, acquisitions, international sales and distribution between Milan, Rome, London, New York City, and Los Angeles, where he currently lives.

He has been playing a critical role - attending all the major markets and festivals such as AFM, TIFF, Cannes/Marché, Berlin/EFM, Sundance, AFI Fest, MIPCOM, NATPE, besides events like CinemaCon, CineEurope, NABShow, ComicCon, Licensing Expo - distributing global television successes like 'Wife Swap', The Fugitive Chronicles’, 'American Gods', ‘The Young Pope’, award-winning and breakthrough box-office hits such as 'Enter the Void', 'Italy: Love It, or Leave It', ‘Goodbye Solo’, Wendy and Lucy’, 'Beyond the Mask', ‘Girl Rising’, 'Margin Call', ‘Jeepers Creepers’, ‘Barney Thomson', 'Mustang', 'Kids in Love', ‘Rise of the Footsoldier’, ‘The Family Whistle’, ‘A Father’s Will’ and Oscars contenders like ‘The Salesman’, 'Hell or High Water', 'Captain Fantastic', ‘Manchester by the Sea’.

Alessandro is also a regular panelist as expert in digital business models and film distribution and a member of the jury assigning the awards at the first and most prominent festival in the world for digital content, the LA Web Fest, as well as at the Rio Web West, Rome Web Fest, Roma Tre Film Festival, Francofilm, Ferrara Film Festival, MICI, Lucania Film Festival and a blogger on film and tv business on The FlixBiz and regular contributor for Key4biz.

As a producer overseeing distribution, he was awarded the Italian Golden Globe for best documentary feature in 2013 for 'Suicide Italy' and has produced with an award-winning crew a high-concept sci-fi short named 'Phenomenon' as transmedia proof-of-concept for feature and series.

Born in Potenza, Italy, he earned a BS in Business Economics from University of Siena with a thesis on movie marketing featuring - thanks to a close collaboration with Sony Pictures - a case study on the marketing strategy for the Spider-Man franchise, an MS in Media Management from Bocconi University with a thesis on business models for web TV which foresees the exponential growth of digital video and SVOD in particular, an MBA from Hult International Business School, and a Certificate in Business of Entertainment from UCLA.

Unique traits: Never give up, made in Italy. 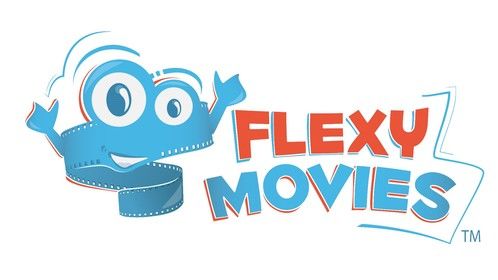 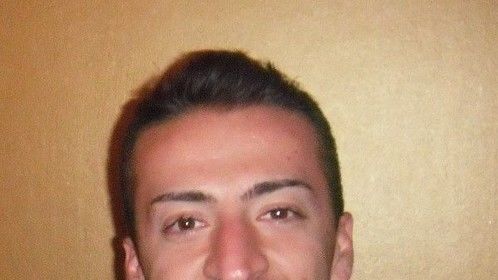 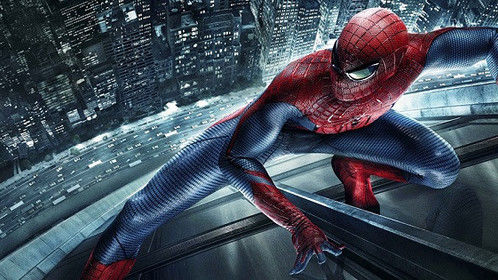 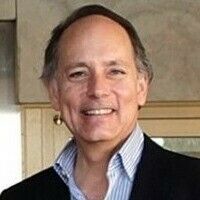 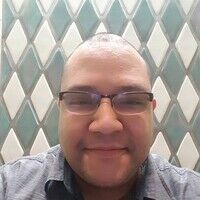