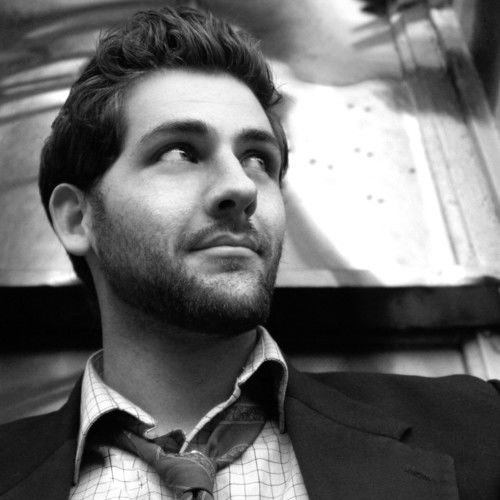 I am a USC grad (2008), founder of Filmmaking Central, co-host of the No-Budget Filmmaking podcast, co-owner of Gilded Cinema, and co-creator of Filmshake. I have produced numerous projects ranging from feature films to web series. I was the Director of Photography for the Emmy-nominated series "Larry King Now" and "Politicking with Larry King" on HULU for nearly 8 years. 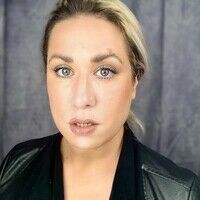 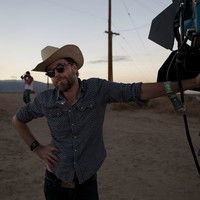 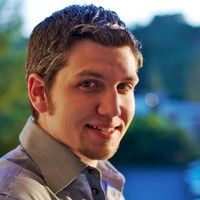 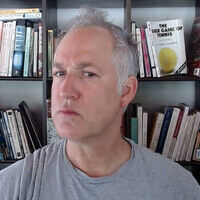