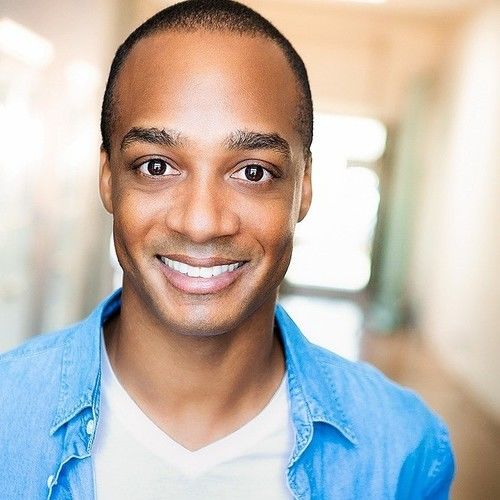 Andrew Searles is one of Canada’s newest headliners, performing coast to coast with no plans of slowing down.
His comedic approach about his ethnic upbringing, his ethnic and dating experiences, his observations on modern day issues, to adjusting to life in America will leave audiences roaring with laughter from the time he walks on stage until the time he leaves.

Born and raised in Montreal, Canada, Andrew has been named in the “Top 10 Best Stand-up Comedians in Montreal” four years straight by the Montreal Mirror, heard on XM Sirius Radio “Just for Laughs Canada”, was one of the Top 10 finalists in the Russell Peters XM Sirius “Best Funny Five” competition, and a finalist in the Los Angeles KLIQ Comedy Competition.
He also made festival appearances at the Calgary Folk Festival, the Cracking up the Capital Ottawa Comedy Festival, the Natal Day Comedy Gala Festival in Halifax, the Palm Springs Comedy Festival and the Burbank Comedy Festival.
In 2013, Andrew made his Canadian Network debut on the Stand-up Comedy show “No Kidding”.

In 2018, Andrew released his first comedy album, “Papa Chocolat!” on iTunes, Amazon, Spotify, and Google Music, which has garnered has over 500,000 plays online worldwide. 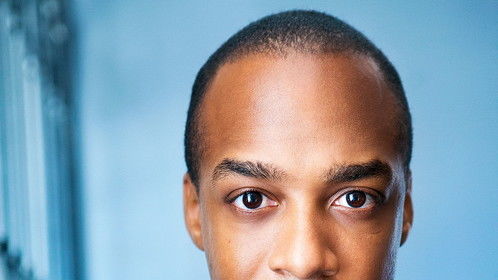 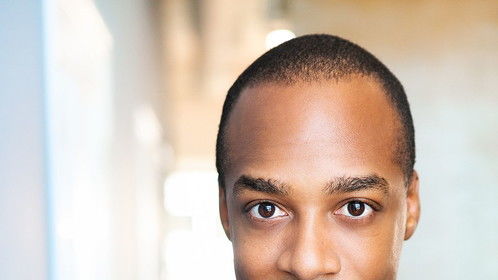 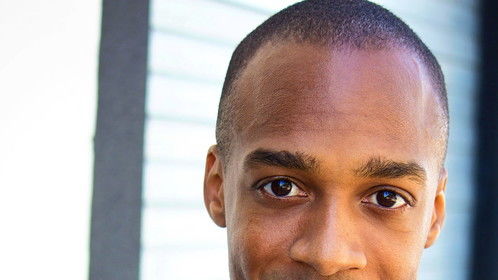 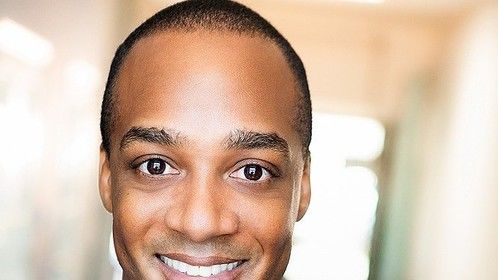 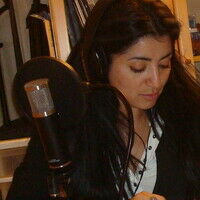 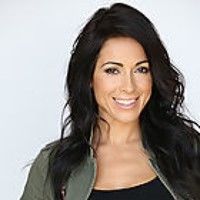 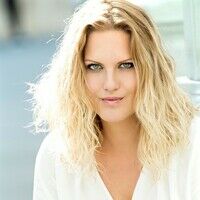 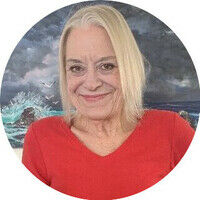 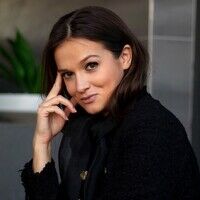 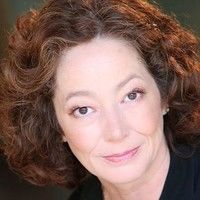 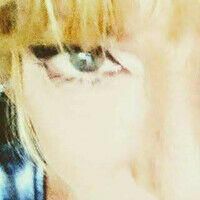 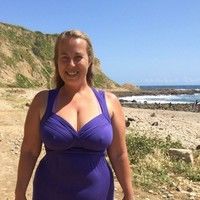 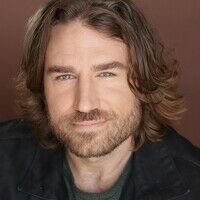