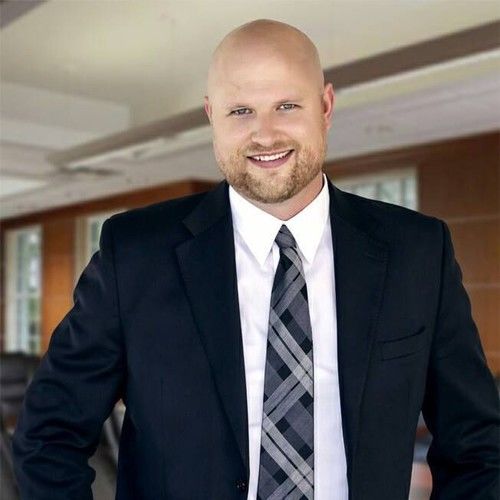 As a Producer I recently produced and Assistant Directed the feature documentary TUPAMARO (2018) which just won Best Film at the 2017 Beverly Hills Film Festival and Best Feature Documentary at the 2017 UK Film Festival and is currently on the international film festival circuit. Executive Produced by Ed Asner, Tupamaro follows vigilante motorcycle gangs that police the streets of Caracas, Venezuela, one of the most violent cities in the world.

As a Writer and Director I recently produced, wrote and directed CRASH: THE ANIMATED SERIES (2016-2018), an animated series currently being repped at Cannes Film Festival for international distribution. Crash is a fun PSA on the dangers of driving in today's gadget-filled world, following the adventures of an unlikely superhero on a mission to save humanity from distracted driving. Having worked as a bouncer for several years in LA, I recently created a TV Series based on true tales of club bouncers in Los Angeles called IN-SECURITY. The Action/Drama Series has several actors attached including Judd Nelson, Gary Busey and Sally Struthers, and is in development to film the Series Pilot in LA this coming year.

Originally coming from a theatre background I co-founded and ran a theatre company in Santa Barbara while studying at UCSB. THE SHERWOOD PLAYERS produced topical and edgy live theatre as well as short films and documentaries for several years. After college I moved to LA to pursue an Acting/Writing/Directing career.

As a very (!) tall Actor I've been able to play just about every "big man" role in Hollywood, from bouncers to wrestlers to warriors to "Orcs." I recently was a basketball player opposite James Caan on JIMMY KIMMEL LIVE and co-starred as a bouncer on CBS's RUSH HOUR (2016). This year I can be seen as axe murderer "Randy' in GARDEN PARTY MASSACRE (2018), a horror/comedy premiering internationally at horror film festivals, which just won Outstanding Ensemble Cast at the 2017 LA Academy of Film Awards.

Prior to re-incorporating The Sherwood Players as Sherwood Players Productions in LA I co-created and produced two TV Series: AFTERTHOUGHTV and THE UNDERGROUND, starring DEANNA RUSSO (KNIGHT RIDER), which featured weekly social commentary, comedy, music and documentary segments. Both series aired on LA36 and streamed worldwide on LA36.org. I also was a director, producer and co-founder of THE UNDERGROUND LLC, a company that produced documentary pieces around the world for news networks like CURRENT TV, the cable news network owned by Al Gore.

My artistic vision has always been collaborative and inclusive. I believe in the power of numbers and love inspiring artists to come together as a community to produce meaningful and entertaining art. 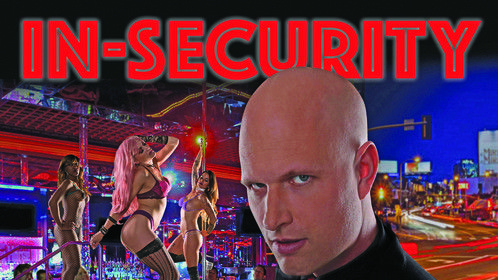 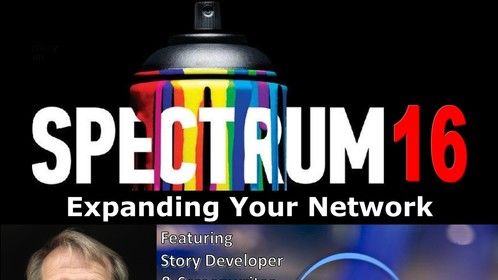 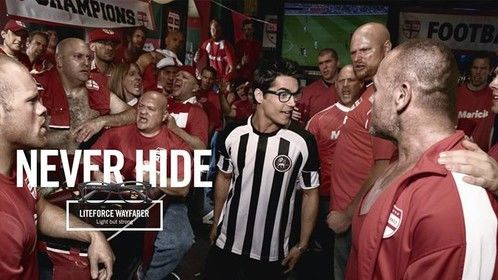 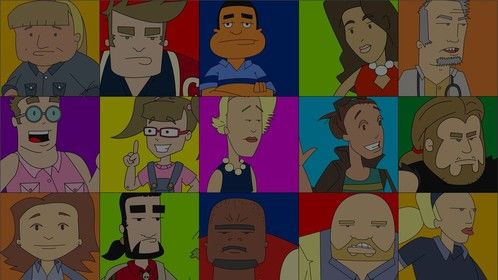 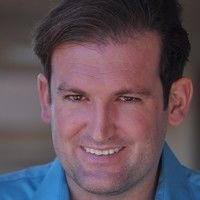 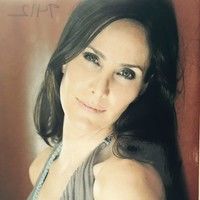