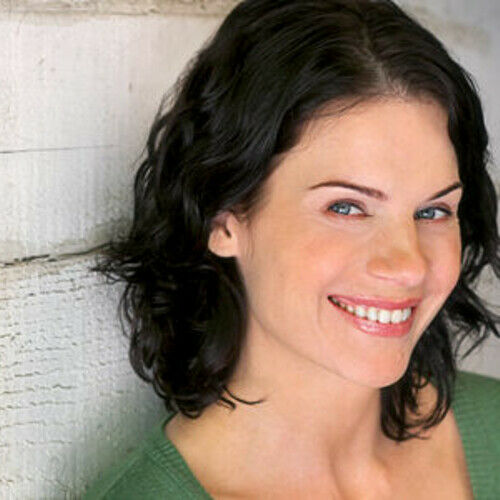 "Marjo-Riikka Makela, Finnish born actress and international acting coach, is gaining worldwide attention for her successful acting studio in Los Angeles. Currently, Chekhov Studio International is the only studio based in Los Angeles to offer thorough, in-depth training in the Michael Chekhov Technique, and is the go-to studio for international actors looking to expand their careers to Hollywood. Ms. Makela founded Chekhov Studio International with the goal of training a serious ensemble of actors under the discipline, dedication, and inspiration central to the Michael Chekhov Technique. Many professional actors have claimed the technique as integral to their craft, including Johnny Depp, Anthony Hopkins, Jack Nicholson, Clint Eastwood, and Lloyd Bridges.”

Marjo-Riikka Makela (SAG, AFTRA, AEA, FIA) is a director, master teacher, acting coach, and a professional actress. She has specialized in a variety of different acting techniques, is a long-standing member of the Michael Chekhov Association, and has worked extensively with the M. Chekhov Technique both as an actress and director. Ms. Makela received her training at the Russian Academy of Dramatic Arts (GITIS), holds an MFA in Acting from CSULB, and has extensive stage credits from Europe. Here in USA some of Marjo-Riikka’s favorite roles include Medea in direction of David Bridel, Yelena in Uncle Vanya at the Classic Stage Company in NYC, and her work with Sarah Kane and Andrei Malaev-Babel at the Stanislavsky Theatre Studio in Washington DC. Her directing credits include Shakespeare, Chekhov, Schiller, and devised work. Recently, Ms. Makela has taught at the Stanislavsky Institute, California State University LB, Acting Corps Studios, ActorFest, Chapman University, Loyola Marymount University, The Insurgo Theater Movement, The Actor’s Movement Studio (NYC), the INTAR Theater (NYC), The Actors’ Gang, University of Southern California, and CalArts MFA programs. Marjo-Riikka does weekly private coaching for many successful TV and film actors and actresses*. She has coached actors for series such as True Blood, Madmen, CSI, Californication, Mentalist, Castle, Nip Tuck, Alphas, Body of Proof, Ghost Whisperer, Entourage, How I Met your Mother, General Hospital Night Shift, Bones, Numb3rs , Deadwood, in Treatment … to mention a few. She has clients around the world, and she has been featured in Back Stage, the Los Angeles Times, American Theater Magazine and several major European publications.
“Being allowed to teach, learn, share, play, discover, and create each day, is a true blessing. THANK YOU all my students, clients and friends. YOU are highly appreciated!” ~ Marjo-Riikka
*Celebrity clients appreciate our discretion. As a policy, Ms. Makela does not publish her client list.

Unique traits: I'm also an Intimacy Coordinator (Stage 32 doesn't unfortunately have that as an option) 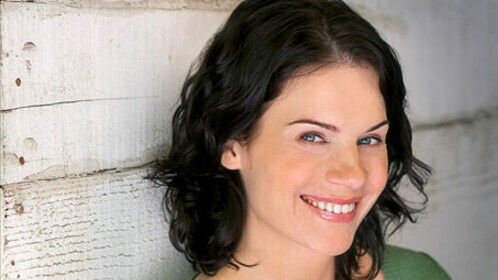