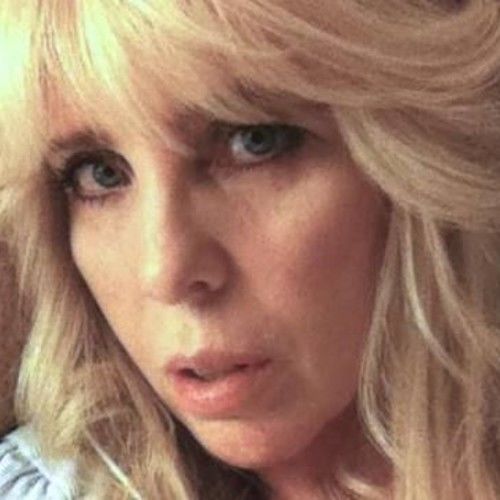 I am currently working on a TV pilot as well as a couple of feature films. I also work with financiers and creative funding. I have many talents with the ability to bring together the right combination of talents to make the magic happen. I continue to find new ways for of producing a project in the every changing world of movie making. I am involved with technology and original ideas. Since I call myself gadget girl, I find it very exciting when technology crosses over into film making and I can be apart of that.

I held a California talent agent license and owned and operated my own talent agency from 2002 to 2007. During that time I met John Daly who produced Academy Award winning movies such as Platoon, The Last Emperor and Terminator. I started to work with him shortly after we meet in 2002 and he inspired me to produce films. John and I worked together in production until his death in 2008. I have produced a few documentaries and a feature film since and continue to be active in Hollywood working with some of the best. 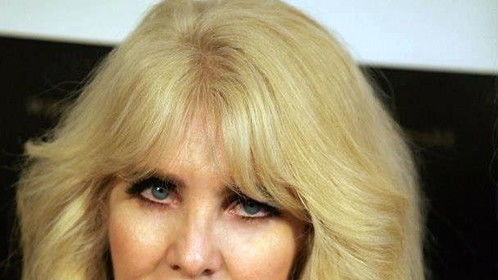 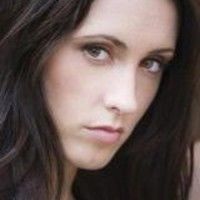 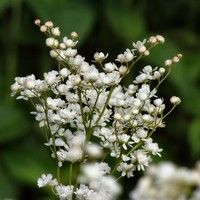 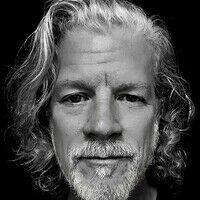