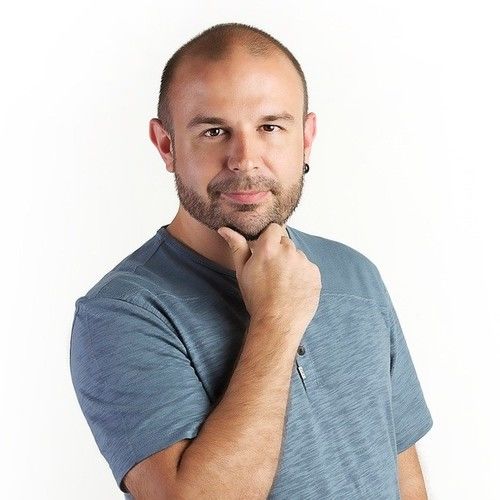 Director of Development at Stage 32Comedian, Screenwriter and Producer

Tomasz Mieczkowski is the Senior Web Developer for . Tomasz acquired the taste for web development in the late 90's while serving in the United States Navy, where he programmed his first basic website. After an honorable discharge from the military he continued his passion of converting vision and ideas into its virtual existences.

With a Master's Degree in computer science from Brooklyn College, Tomasz has developed well over 100 real estate websites in New York City and in doing so, he has gained an in-depth knowledge of front-end web development, interface design and user-experience methodologies.

Tomasz is highly dedicated to ensuring user satisfaction and is a strong believer of the ideology that all opinions matter. 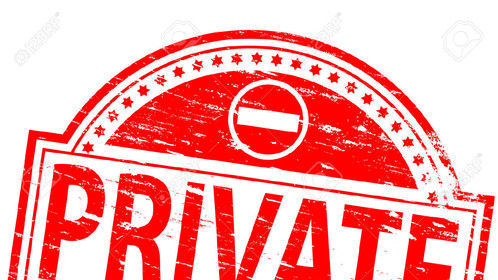 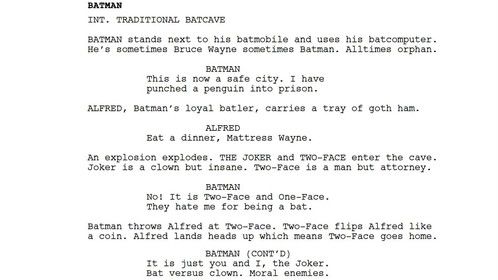 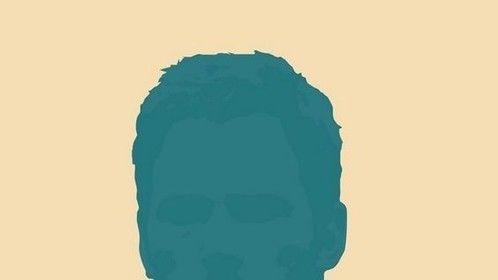 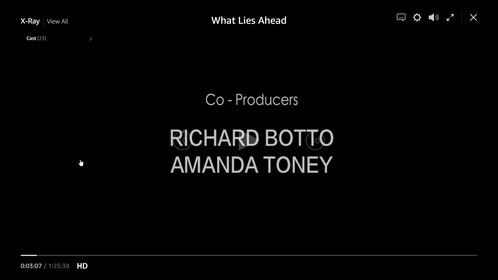