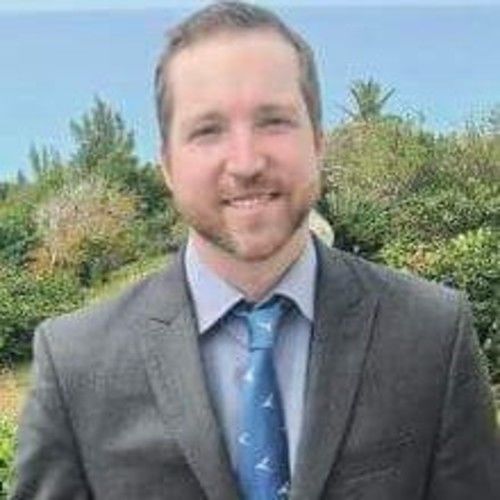 Producer Bayard Outerbridge grew up on the twenty-three square mile island of Bermuda, but managed a heroic escape to pursue a producing career in LA, where he is now based. He is drawn to stories told from unique perspectives in all genres.

With experience in film finance, development and complex productions involving everything from stunts, helicopters and horses to foreign languages, children and multi-jurisdictional shoots, Bayard brings a range of honed skills to any project.