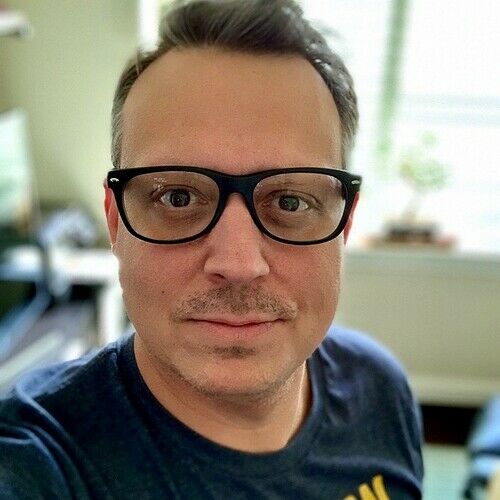 Director of Photography, Camera Operator and Gaffer with over 24 years of professional experience in the film and television industry, having worked on everything from commercials, docs, episodic tv, and features to name a few. 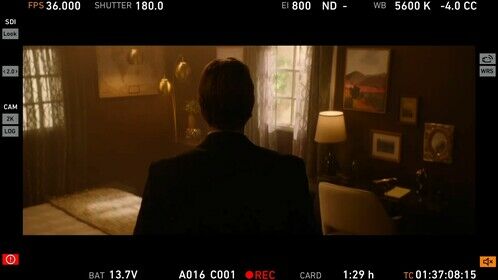 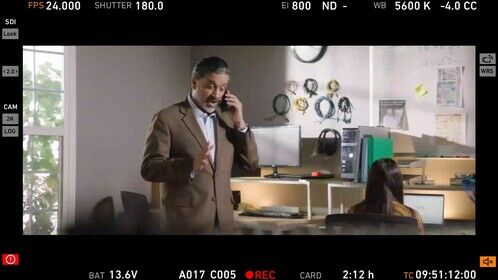 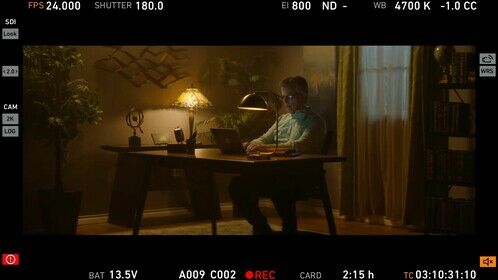 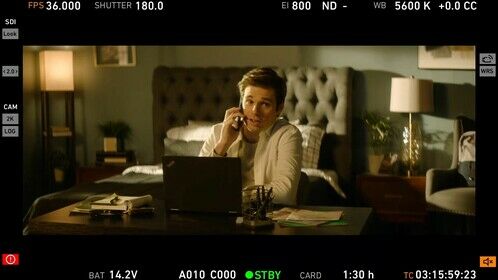 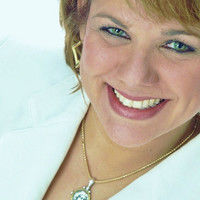