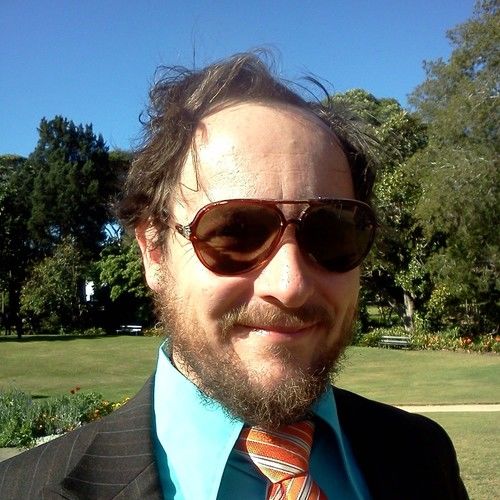 Just have my foot in the door after knocking on it for four years. Got 1 feature slated for production early 2018. Another feature has active, continuing A-list actor interest. And yet another has a producer attached, just in final script phase now.

How'd I get here? Born in London, England, raised in Dublin, Ireland and Luxembourg and came of age and still living in Sydney, Australia with my wife and young son.

I grew up in a house of books and immersed in cinema. In cinematic story, my first love was science fiction with a voice. Seeing Tarkovsky's Solaris as a six-year-old flicked something inside. The writing boards I seem to walk are rooted in social science fiction.

I'm drawn to the theme of loss and have no idea why. I'm intrigued by what happens when you denude someone of their facade, personae and security. What we're left is the true human, the real person. Their reaction to their new world, to their new reality of self is what fires my writing. And how do you give the audience a sense of hope afterwards, that ecstatic agony - no matter what the ending.