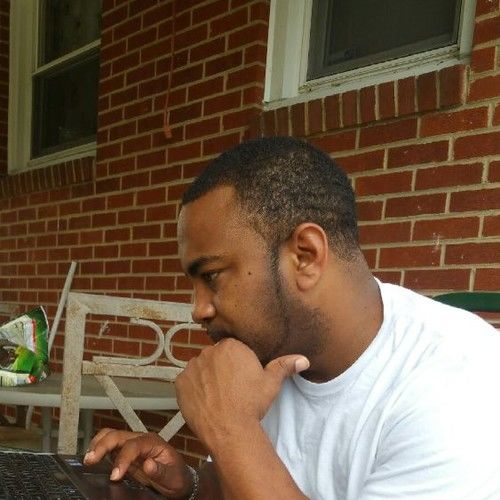 Hello everyone! I want to try and make this brief as possible. As you know, my name is Antwon Taylor and it was around this time last year that I was signed as a Screenwriter for the notorious, reborn Cannon Films. Now I am Screenwriter/Resource Development/Producer. First project for them happened to be a remake of a classic they made in the 80s. More announcements on the coming soon.

Now, as to why I'm really here at the moment is to hopefully be of some assistance by helping indie filmmakers to obtain distribution and have their FEATURE, SHORT FILM, VIDEO, DOCUMENTARY, REALITY SHOW, WRESTLING, MARTIAL ARTS, YOU NAME IT, viewed worldwide on a new platform that's in its countdown phase. Soon, when you go to the stores or whatever the case may be, you will see Netflix and Hulu, etc. And right along with the big boys you will see OroFlix. The word "Oro" means gold in Spanish.

Without, further ado, I'd like to extend an invitation to anyone with finished material and would love to secure distribution without all the hassle, forking out more money than you should, or finally land a deal, only to barley make back what you spent on budget. But first you have to first secure an Aggregator just to have a fighting chance. Not with us. By the way...Did I mention that distribution is... Well, let's just say that I can guarantee you that no other online streaming service is going compare to ours. Not to mention you get paid for every view. Pretty self explanatory, right? Yes, it's what youtube used to do. They don't anymore. But OroFlix does, with payout every 90 days. Your percentage depends on your content.

On the flip side, OroFlix will have more content for it's subscribers at a lower monthly subscription of $5.99. That's a cup of coffee in most places. Oh yeah, did I mention while you have to pay extra for HD and 4k, HD, but with HD and 4k comes standard? Think about it, people. Word is some guys from Universal are wanting in 100% on this new platform, and they're bringing their celebrities with them. The network hasn't debuted yet and it's already garnering attention and giving filmmakers and other artists alike the fighting chance we all deserve. It may not be appropriate to disclose names at the moment, but come join us and you can find out for yourself. OroFlix is the future of online streaming and will most likely make it in the history books. Why not be apart of it all? The app will be available soon as well.

Thank you all for your time. You can email me your initial introduction at: greytiger1979@

P. S. If there are typos I truly apologize.

Unique traits: Apparently have the ability to write in just about any genre. Have also written 2 books, one was published, the other is only in its first draft. Able to adapt, conquer and overcome to whatever situation may be thrown my way. 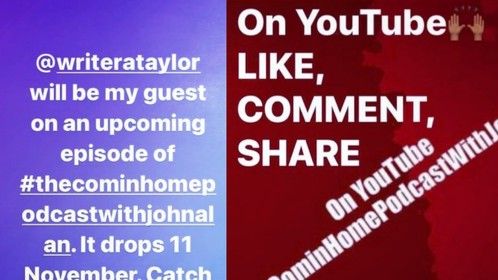 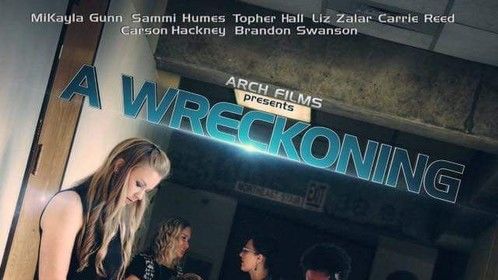 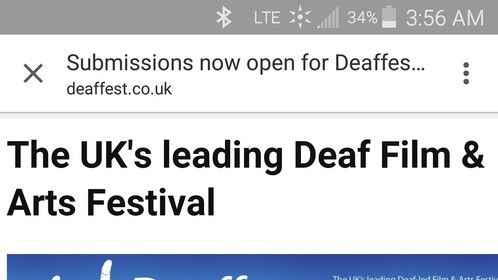 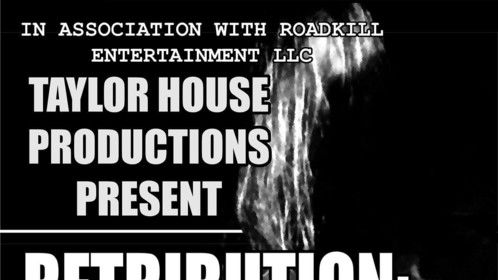