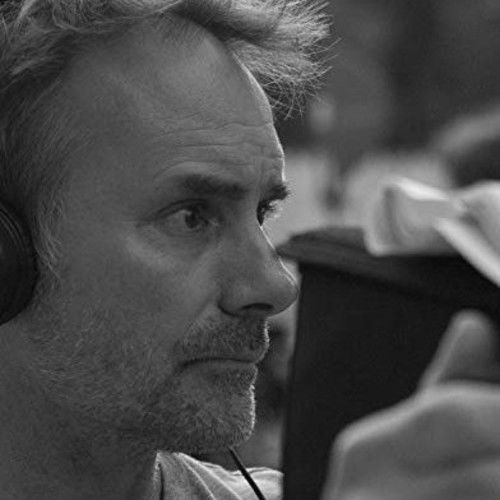 Archie Borders: is a Producer, Director, and screenwriter with over thirty years experience in filmmaking and production. Archie’s most recent feature film as director and co-writer, is UNDER THE EIFFEL TOWER released by The Orchard (now 1091 Media). Starring Matt Walsh, Reid Scott, Judith Godreche, Michaela Watkins, Dylan Gelula, and Gary Cole. Archie’s previous film, PLEASED TO MEET ME was an adaptation from of the nationally syndicated radio program, “This American Life.” His other films include PAPER CUT, RECEPTION TO FOLLOW and he’s the producer of the award winning feature, ASSISTED LIVING. He is co-owner of the production company 180 Degrees, and has directed, edited, written and produced about a bazillion bits of content for commercial and non-commercial clients worldwide. 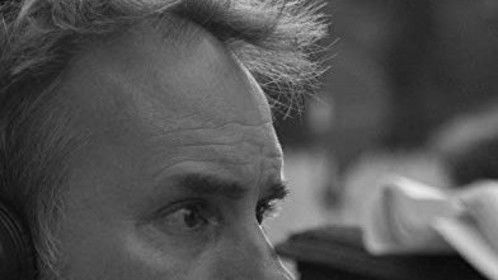