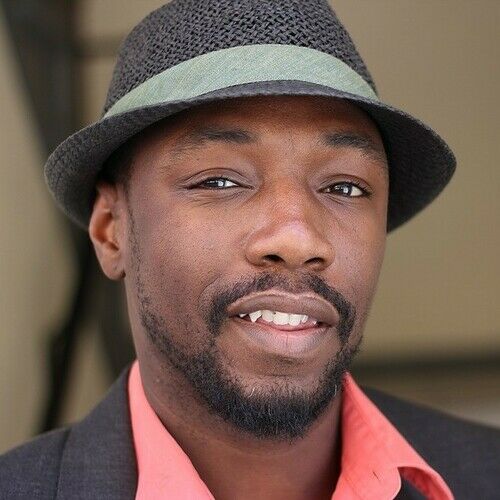 Benjamin Nathaniel Redic II aka “The Violence Conductor” is a producer, writer, cinematographer and fight choreographer. He has had a passion for media and entertainment ever since he was a child and often performed in school plays and competitions. Hailing from Killeen, Tx, Ben is the child of dual military parents. He spent the first ten years of his professional career in sales and management positions which prepared him to lead Ballistic Blade Entertainment while making his foray into the world of entertainment and video production.

He is also a member of the I AM Water Stunt Team and a sponsored athlete of Jungle Movement Academy and Demon United sports wear. Ben has shot multiple feature length films and [numerous shorts primarily in the Austin, Tx area. He is a member of Society of American Fight Directors and one of the Founders of the Austin Action Fest. He has trained in a diverse set of martial arts including capoeira, african blade and khopesh, boxing, 7 star mantis Kung fu, tae-kwan-do, and a few others. 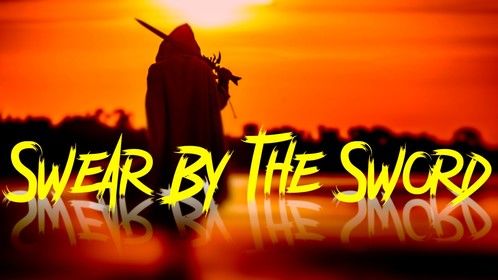 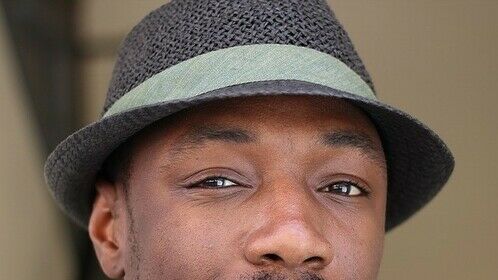 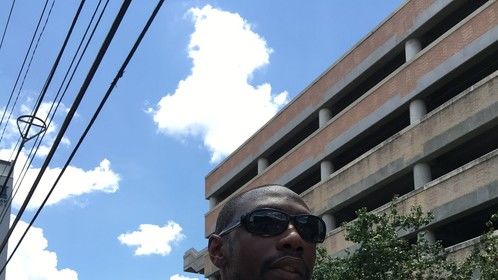 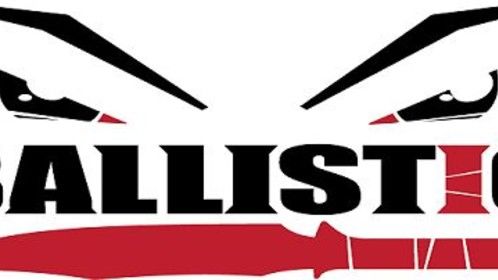