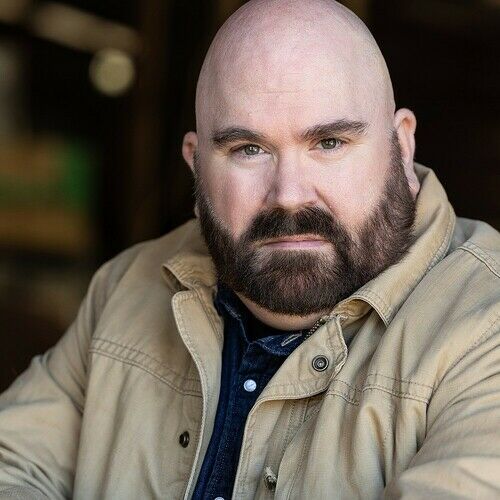 Born in Norwich, NY, to John and Nelda Crawford, Wray and his family moved to Texas when he was 3. After High School Wray decided to pursue acting at Angelo State University where his love of acting grew along with his stage credits. At ASU, he had the opportunity to study under Academy Award Winner and former Academy President Karl Malden. Wray attributes much of what he learned at that early stage in his career to the time spent with Mr. Malden. In addition to acting he studied technical theater and design and in 2000 he became the Technical Director and Resident Designer at Angelo Civic Theater. Even though Wray loved technical theater and design he always referred to himself as "an Actor acting like a Technical Director." Wray spent the next 4 yrs designing, building, lighting and directing in addition to acting in over 20 plays on that stage. Then in 2004 he became Technical Director at his Alma mater ASU. But, Wray was itching to move to a larger market where he would be able to pursue his passion, acting, more fervently. That opportunity came in 2006 when he earned the position of Technical Director at the prestigious Zachary Scott Theater in Austin, TX. With this move Wray was finally able to pursue his passion, acting, professionally in a larger market. In 2008 he signed with Heather Collier at Collier Talent Agency in Austin, TX. Wray is active in TXMPA (the Texas Motion Picture Association) and co-coaches the Advanced Film Acting Class with his Acting Coach and mentor CK McFarland. With well over 100 stage credits to his name he is now aggressively pursing a film and television career with the same passion he has always dedicated to his craft. 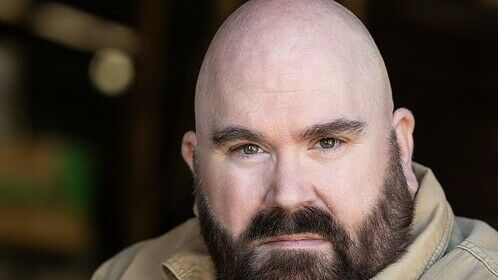 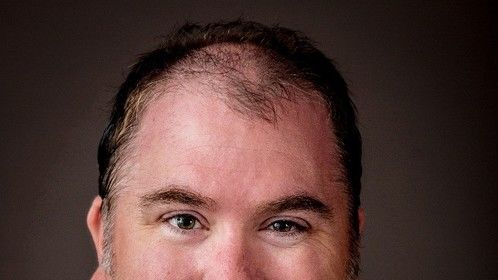 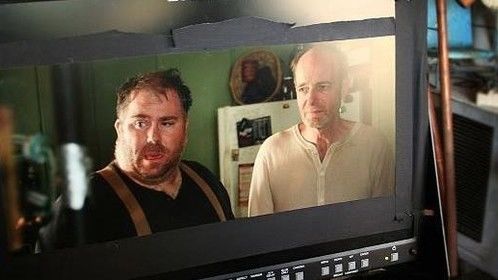 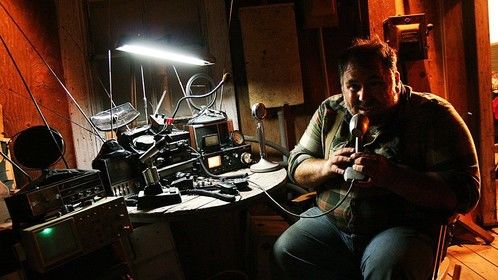 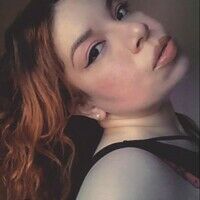 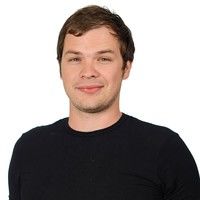 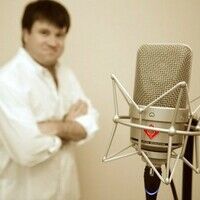 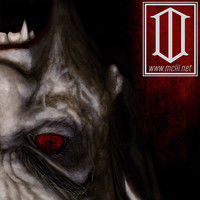 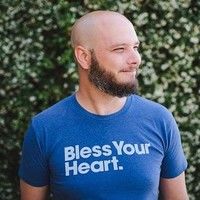 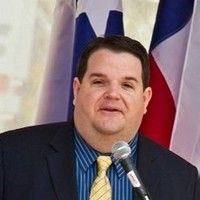 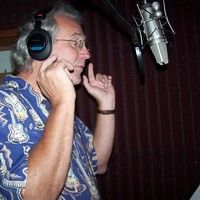 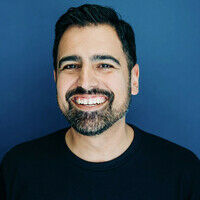 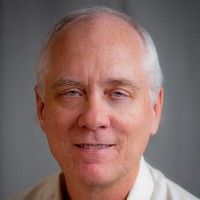 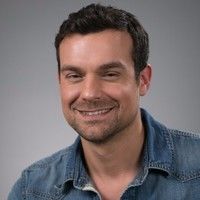 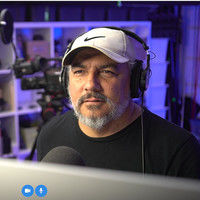 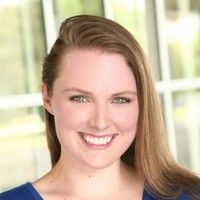 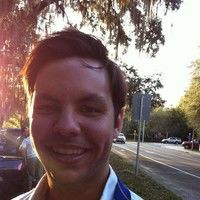 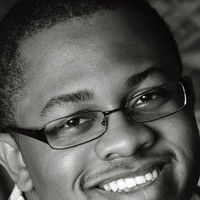 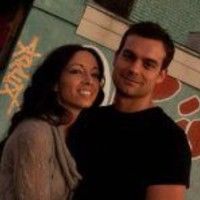 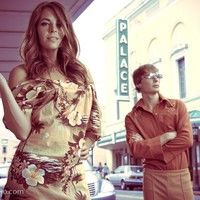 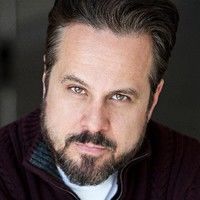