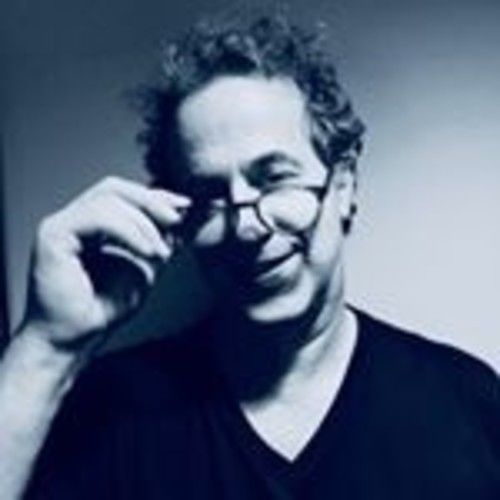 - "Shadow Captain," based on a pivotal moment in the life of legendary singer-songwriter David Crosby, a pivotal, controversial figure at the center of the Laurel Canyon folk music scene, whose POV immerses us in the turbulent 60's and 70's.

I'm a graduate of UCLA's MFA Screenwriting program; BFA Acting at CalArts School of Theater. I also studied acting at Circle in the Square in NYC. 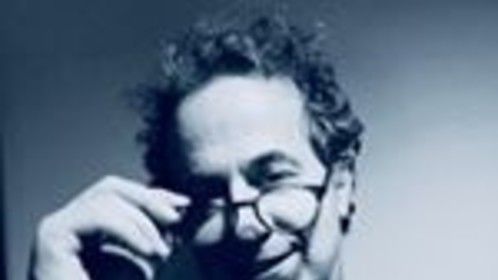 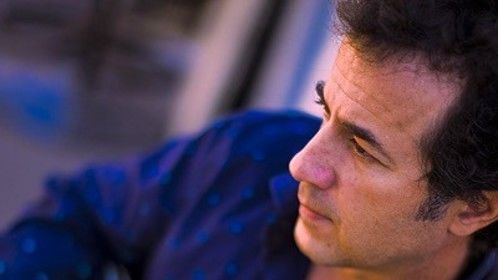 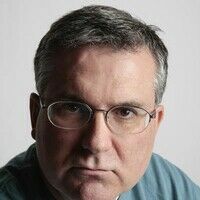