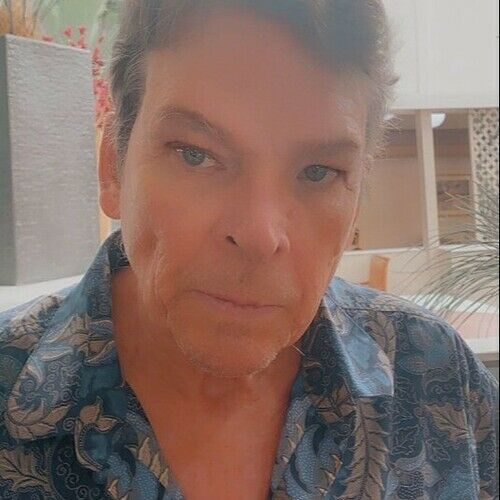 Scott Adlai Stevenson was born in Hollywood, California in 1954. His family spent a few years in Chagrin Falls, Ohio, but the bulk of his childhood was spent in Southern California. At the ripe old age of fifteen, Scott runs away from home. Making his way to the San Francisco Bay area, and soon found his path landing in the beautiful island of Maui, where he falls into a job working on the cult-classic film "Rainbow Bridge" starring Jimi Hendrix. When he was seventeen Scott came up with the ingenious idea to use filmmaking as the cover for his family’s illegal drug smuggling operations the film called “Medina” gets nominated for awards at the prestigious Cannes, New York, and San Francisco film festival’s, He finds himself living with nomadic tribes high up in the Rif mountains of Morocco, making Hashish and importing it to the United States and Europe. He marries his first wife Fatima the Granddaughter of a Berber chieftain. At this point in his life, his odyssey of drug smuggling and high adventure shifted into high gear.

Scott eventually moves to Southeast Asia, where he settled down in Bali Indonesia. He spends many years traveling throughout Indonesia, Singapore, and Thailand. Where he conducted himself as a liaison between powerful high-level government officials, clearing the way for various cartel kingpins and Asian drug lords. With a penchant for exotic women, marry three Indonesian women in his wake, of which two are of Royal lineage, fathering four beautiful children.

Unique traits: I am very persistent and don't give up. I have an amazing story and have been working for more than 15 years with it, So yea you can say one of my best traits is persistence, persistence, and persitance. 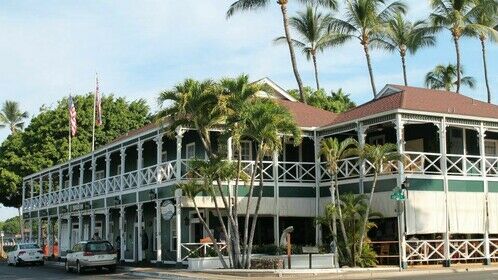 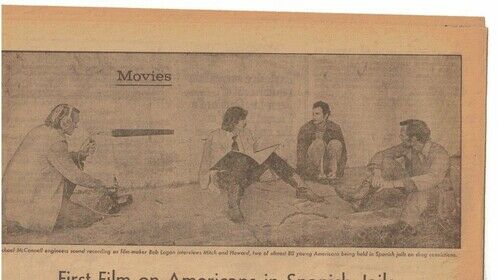 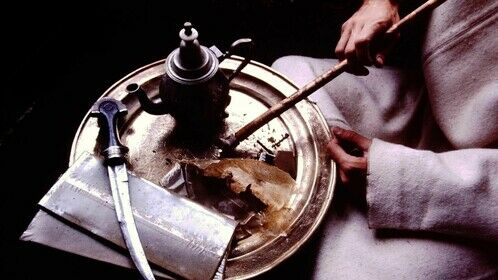 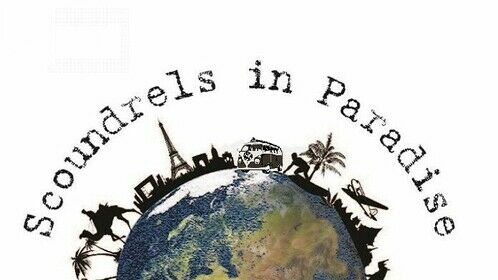