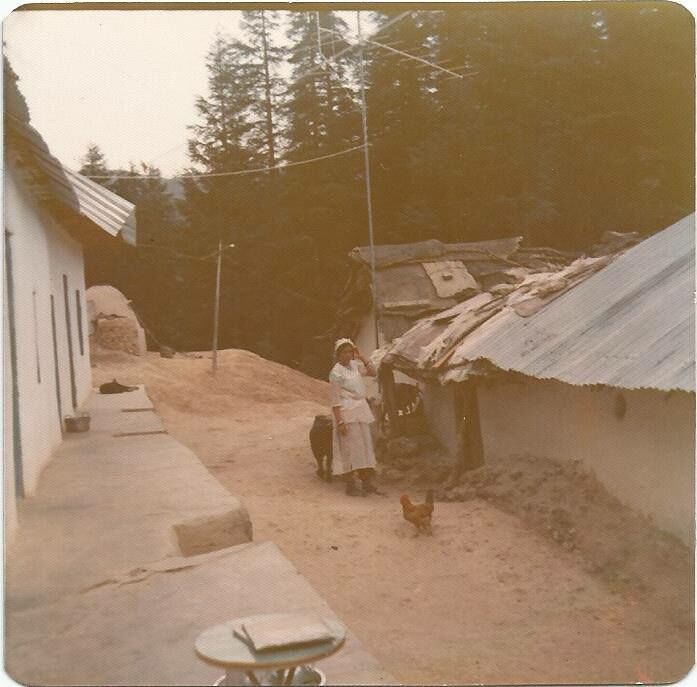 It was Morocco's "ARGO" but with Drug, Smugglers Making the Movie. An epic true story based on a family of drug smugglers and their rise and fall.

Scoundrels in Paradise is the true story of a family drug business, operated across international borders, as told by the insider and narrator Scott Adlai Stevenson. Scott was named for his older cousin Adlai E. Stevenson, who was a former two-time Presidential candidate and American Ambassador to the United Nations.

Scott recounts a roller coaster ride through the global counterculture of the ’60s, the ’70s, ’80s, and ’90s. It is a ride of flamboyant decadence and adventure, that eventually ends in homelessness and tragedy.

Scott’s story begins in his early teens with his first drug smuggling experience at the self-seeking insistence of his older brother Ron. Over the course of nearly forty years, Scott travels the world inventing elaborate drug smuggling scams that continually outmaneuver the authorities beginning with his first scam using the making of films as a cover for the Hashish they were smuggling into to the United Starees. He evokes a hip, dangerous, fast-paced lifestyle by creating diversions that are unique and witty. Scott survives on “smuggler’s ingenuity”, idiot’s luck, and the love of exotic women. His first wife was the granddaughter of a nomadic Berber chieftain from the Dedes Valley in southern Morocco. He manages to marry two Indonesian Princesses, including the great-granddaughter of the most exalted King of Bali, as well as a Bugis, Torajan Princess from the Island of Sulawesi inside the Ring of Fire.

This candidly written true story with fascinating travels through the cultural landscapes of California, Hawaii, Europe, Morocco, Indonesia, Bangkok, and beyond. Ominously, this path leads down a twisted road of lies and deception. It is a story of loves forged and loves lost; of selfishness, greed, deceit, lust, revenge, sorrow and truth. His memoir is the journey of the music of the era, with the likes of Jimi Hendrix, the Rolling Stones, John Lee Hooker, Jefferson Airplane, Carlos Santana, and more. It is a story of a life lived to its fullest and belongs to anyone who has savored a well-told story of high times and adventure.