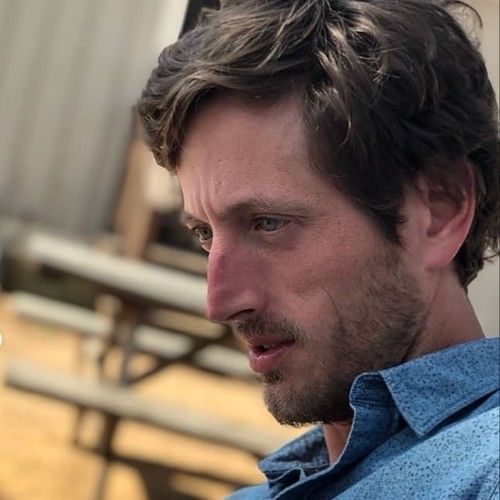 I have a passion for writing screenplays because story telling is something that I enjoy doing, especially when it comes to bringing it to life. I've written several short films, one was nominated for five awards. I have written a few pilot episodes for a few series that I've created, hoping to get them out there. I have also written a couple of feature length films. 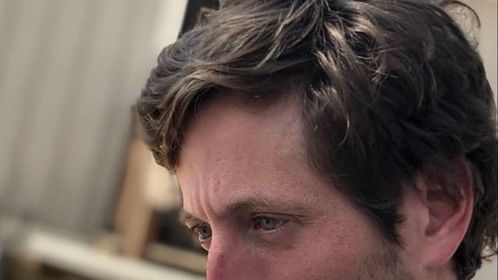 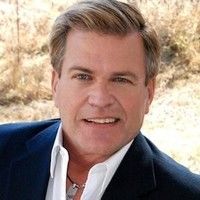 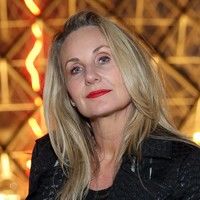 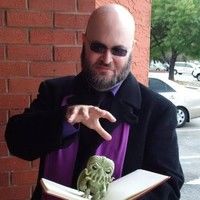 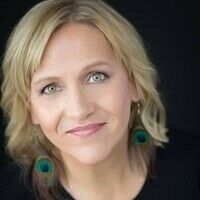