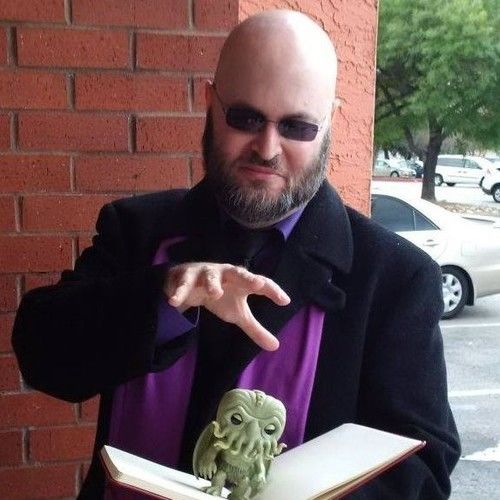 When Ari Marmell has free time left over between feeding cats and posting on social media, he writes a little bit. While he's a relative newcomer to screenwriting, he's already optioned his first script, and he's been working as a professional author in other areas for about twenty years. His published work includes novels, short stories, role-playing games, and video games. He’s the author of the Mick Oberon fantasy/noir series, the Widdershins YA fantasy series, The Goblin Corps, The Iron Devils, and many others, with publishers such as Del Rey, Pyr Books, Wizards of the Coast, Omnium Gatherum, and Titan Books.

Ari currently resides in Austin, Texas. He lives in a clutter that has a moderate amount of apartment in it, along with George—his wife—and the aforementioned cats, who probably want something. 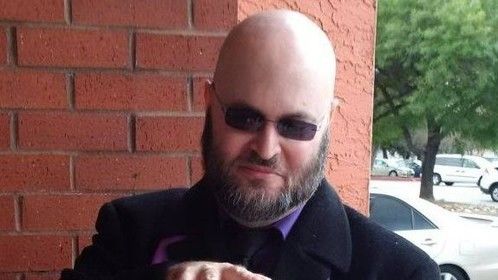