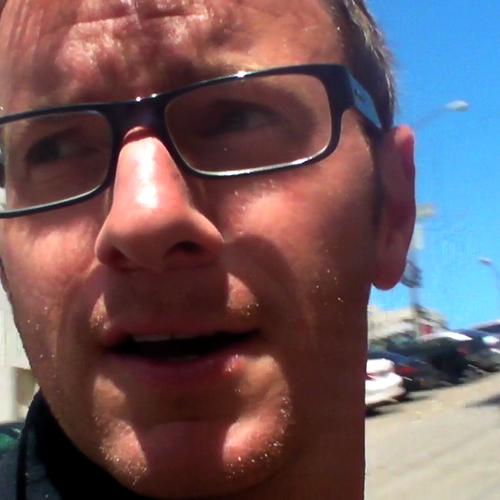 Ben Trebilcook is a Screenwriter / Producer and Author, repped by WME | IMG CHINA. As well as writing promotional corporate films for pharmaceutical companies in Australia and Europe, Trebilcook has worked on low to no budget features to high-concept Hollywood 'blockbusters', including an earlier draft of Mission Impossible 3 for Cruise/Wagner Productions. He produced the SciFi movie Doomsday, directed by Neil Johnson and has been writing and pitching a number of TV projects, geared for Chinese streaming services. Most recently, German translation rights were sold for his novel, Old Habits, the basis of his Die Hard six script (Old Habits Die Hard), which should be released in the Autumn of 2019. He has a number of screenplays available, from Westerns to female-centric fight movies, as well as being available to hire for rewrites.

Ben has acted from a young age and appeared in several productions, though it is by no means his profession or craft.

A single-dad, who resides in the UK, in Southend-On-Sea, just outside of London who just released his fourth novel, 'craft beer infused crime fiction', set in Australia and described by one reviewer as a detective thriller that should be called 'Eat Pray Love and Kill'.

He is currently producing a female driven action spy feature with his old friend, producing legend Mario Kassar. He also has a project with actin director Daniel Zirilli in Thailand. Many other screenplays and TV proposals are available.

Despite being repped in the Far East, Ben Trebilcook is currently seeking NEW MANAGEMENT. You can follow him on Twitter via BenTrebilcook. 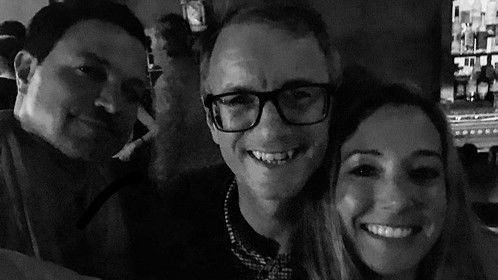 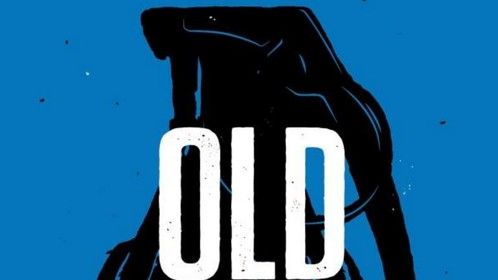 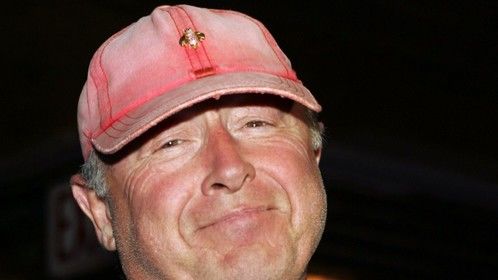 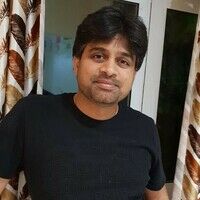 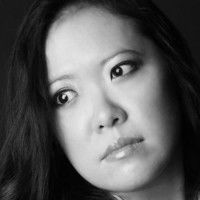 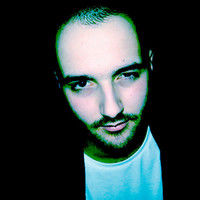 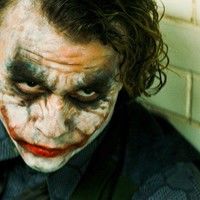