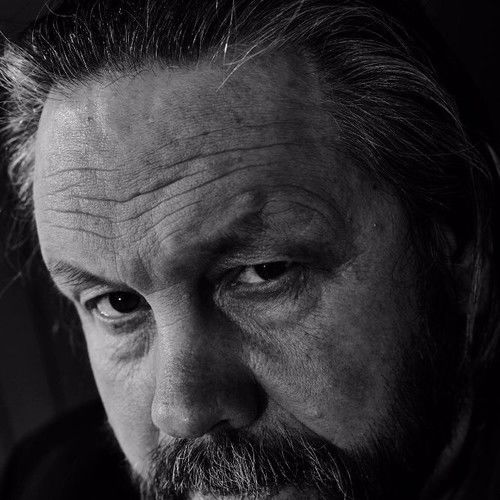 I am an experienced, professional actor based in North West Leeds, West Yorkshire but with a base in East Molesley, London.

I train once per month with Northern Drama Acting school under the tutorledge of the respected casting director Jo Adamson-Parker and attend Meisner workshops with West Yorkshire Theatre Network with Director Stephanie Upsall.

I have just completed work on the feature film The Talton Conspiracy and am moving on to work on two short films both start filming end April 2016. 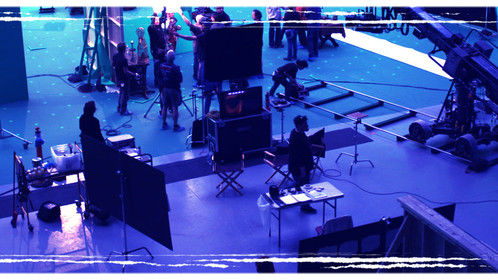 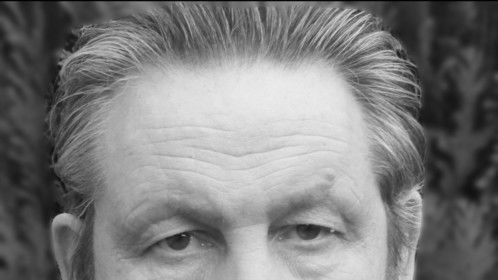 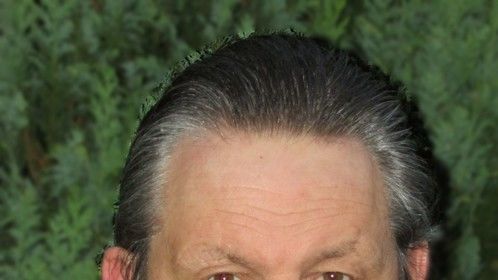 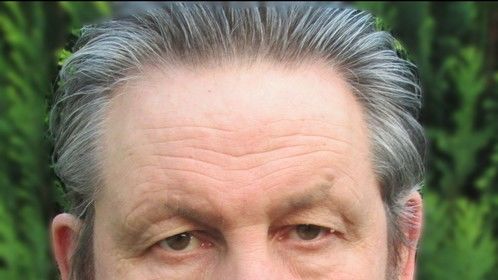 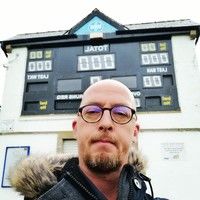 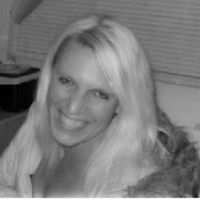 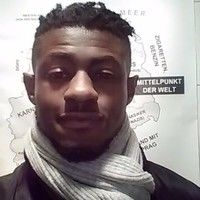 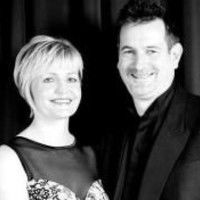 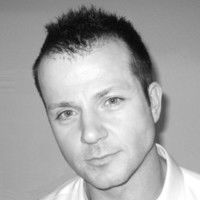