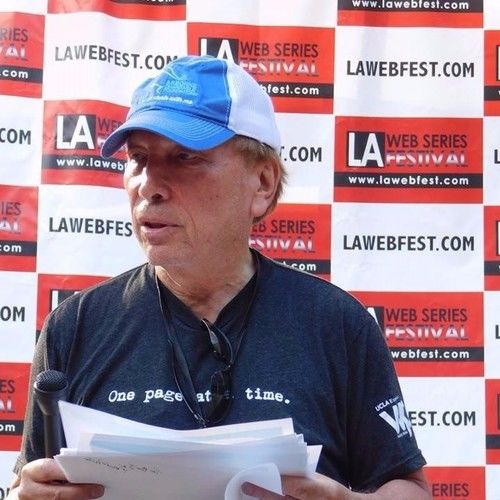 A native New Yorker who lives and works in Los Angeles, he is a veteran TV and pilot writer, Bill Taub has a long list of credits. He's written for many popular -- and highly acclaimed -- TV series, such as: Barney Miller, Hill Street Blues, Magnum P.I, Newhart, Cagney and Lacey, In The Heat Of The Night, Kung-Fu: TLC, Friday the 13th: The Series, and Relic Hunter among others. He's written pilots for NBC, Columbia, Warner Brothers, Paramount, syndication and co-wrote the pilot for the prime time Dark Shadows. His spec pilot, Raffle Guy, won first place in the Scriptapalooza competition. He was recently honored by the Writers Guild of America for his work on Barney Miller and Hill Street Blues. He teaches TV Pilot Writing and Writing for New Media through UCLA's Extension Writer's Program. http://writers.uclaextension.edu/instructors/taub-bill/ He and his wife reside in Los Angeles, where he also helps her with her Arbonne referral marketing business. When not writing tv pilots and consulting and teaching (online) and working actively with the WGA West, he likes tennis, playing words with friends and online poker, web surfing, making web series -- of which this is a prime example -- -- and he is now being forced to learn bridge -- which is better than dressage -- but only slightly. 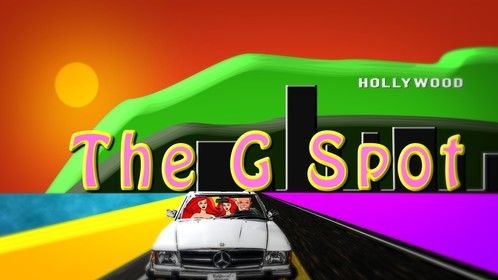 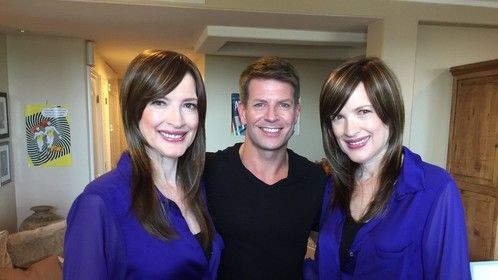 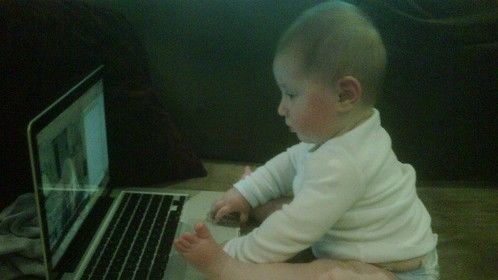 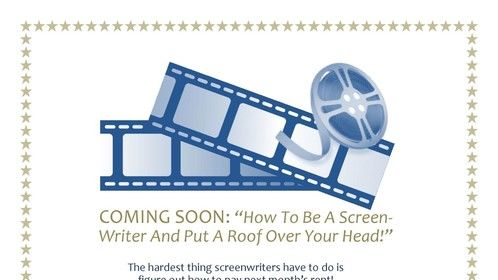 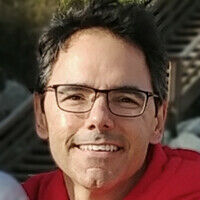