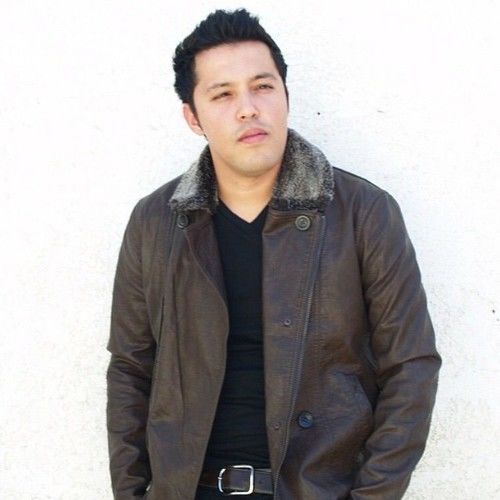 Billynaire Cruz was born in Honduras city of La Ceiba but was raised in South Central Los Angeles to his mother Isabel Bardales and his father Faustino Cruz. Hustling was Billynaire's escape from reality as he dealt with difficult times throughout his childhood. At the young age of seventeen he went thru getting on probation,having a house arrest, and he was locked up in jail twice. But not even the system could stop his reputation thru his street fame, money, power, and respect.​ In 2004 Billynaire was hosting a big flyer party but a fight broke out with a gang member after he left the party. Some youngster was shot outside as Billynaire was leaving . After Billynaire got off the freeway police arrested him alleging he did the crime. He was facing 25 to life in prison but God was the only one he could depend on, and miraculously justice prevailed as Billynaire didn’t shoot anyone nor could he and he was mistakenly accused of being the alleged shooter of the victim in the first place and in three days Billynaire's case was droped and he was released from prison.​

In 2005 Billynaire wrote his first gospel song which was the foreground for his innovative ideas expressed through his music. Billynaire soon worked from his home on forming a Gospel band when joined forces with two of his family members Leo Cruz (Maniac) and Leo Bardales (Stitch) whom all co- created their group “G.O.D (Godoverdemons)”. Billynaire continued co-producing music at Twenty years old while still pursuing his dream to be a Rapper. ​In April 2006 “G.O.D” recorded their first demo. Billynaire co-produced and co-wrote all the songs on their album, titled “It's G.O.D and he loves you”.

​In November 2007 “G.O.D” recorded their first album. Billynaire co-produced and co-wrote all the songs on their album, titled “De Muerte a Vida”. De Muerte a Vida Album was released nationwide​in 2008 While promoting their De Muerte a Vida album, Billynaire showcased his talent through international and national shows such as Alma vision, Telemundo, Time Warner Cable, Ktla Channel 5,Xtreme TV, Channel 62, Vida TV, Cordero TV, Alfa y Omega, Radio Nueva Vida, and many more. They're Album was play all through the United States, including playing from the heart of Los Angeles across the nation to the beaches of Miami.​​

In 2011 Billynaire decided to partner up with different ministries to create the biggest Christian movement which was called "Blue diamond" which brought you their first Group album titled “Stop the Legalism” In 2012 Billynaire decided to become a solo artist. As a result, Billynaire dropped his first solo single titled “I Prayed”.​Billynaire is now a model, actor, and recording artist and the C.E.O of Blue Diamond Life Music. He is currenty working on his newest Album to be released this year . Billynaire got his feet wet in Acting appearing recently in a movie called "Poker" and many other notable acting roles that include starring roles . 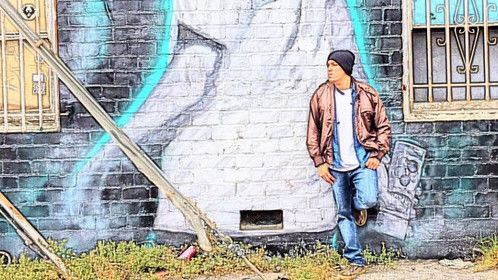 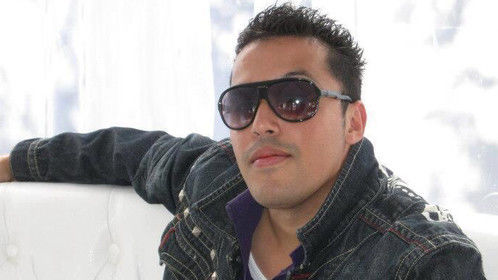