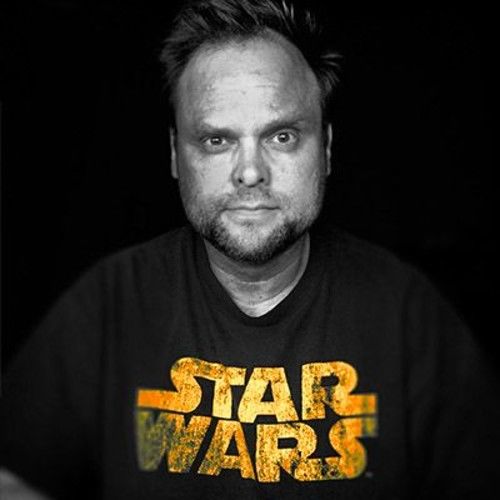 When not developing my own projects, I write and direct branded content leveraging the visual effects capabilities of Branit FX which provides VFX on shows like Fringe, Person of Interest and the Flash. I made the short films 405 and World Builder as well as other recent viral videos. I have half a billion online views. 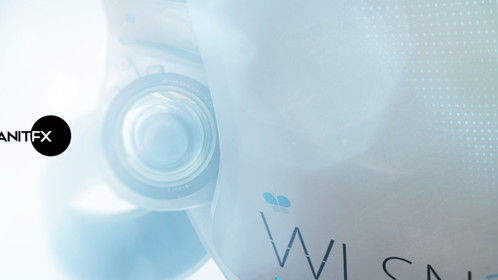 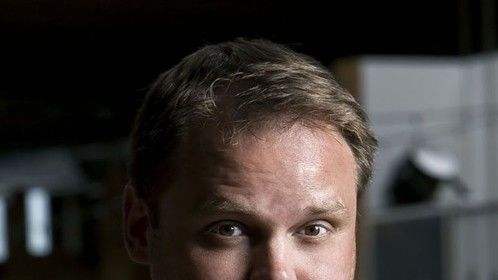 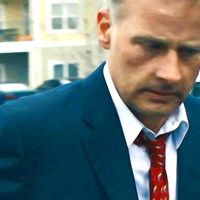 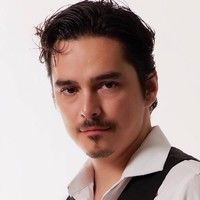