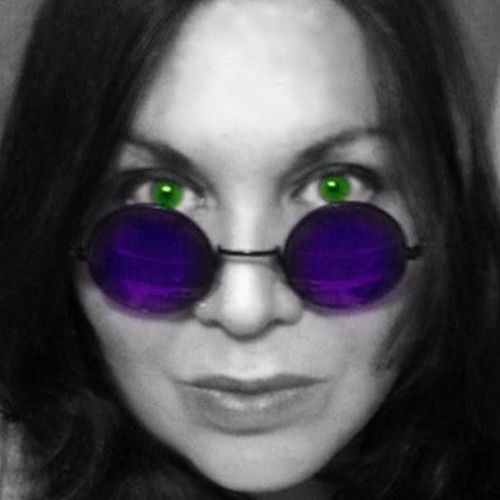 Born and raised in NYC, Brooklyn Hudson began her career as a child actor, performing in musicals. Since then, she has worn many hats in the entertainment industry, including radio talk show host, writer, script supervisor, and Hollywood animal trainer, just to name a few.
On her own, at age 15, she found herself on the famed Sunset Strip in Los Angeles, where she became friends with many of the world’s greatest rock n’ roll and hair bands of the 1980s. It was then she filmed her first music video on an old camcorder and has been bitten by the directing bug ever since.
In recent years, Brooklyn wrote and directed live replica-rock shows for Las Vegas and touring companies, including “The Springsteen Experience”, a Jersey Boys style stage show reenacting the rise of Bruce Springsteen & The E-Street Band. Her novel series, “Wishbone”, has been a best-selling thriller, rising twice to #1 (2012/13), on both Amazon U.S. and U.K.
Brooklyn is currently writing and directing music videos and short films in Los Angeles, while preparing to direct her first features, ‘Sucre’ and ‘Immotility’.

TRIVIA
• Brooklyn is a wildlife rehabilitator and shares her home with Willow, an eastern Fox squirrel. Walking into her house is sometimes an adventure, featuring mountain lions, raccoons, and wild birds.
• Yes, Brooklyn Hudson is her real name. Born Brooklyn D’Anna, both of her parents passed away 6-months apart, when she was 15-years-old. Ola Hudson, mother of famed guitarist, Slash, and artist, Ash, became a surrogate mother to Brooklyn. It was then she legally took the surname Hudson.
• Brooklyn has worked on several television shows, including Dr. Quinn Medicine Woman, The Dead Zone, Will&Grace, and The Sopranos.
• Brooklyn has played the role of “Rizzo” in multiple stage productions of ‘Grease’. She has also played “Magenta” in ‘Rocky Horror’ and performed in a number of other musicals, including ‘Hair’.
• Brooklyn gets to regularly try out all sorts of great movie magic and gore, acting as a practice model for her daughter, Alyssa Hudson, a special effects makeup artist in Hollywood. Every day is Halloween at the Hudson house. 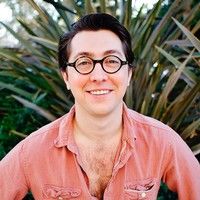