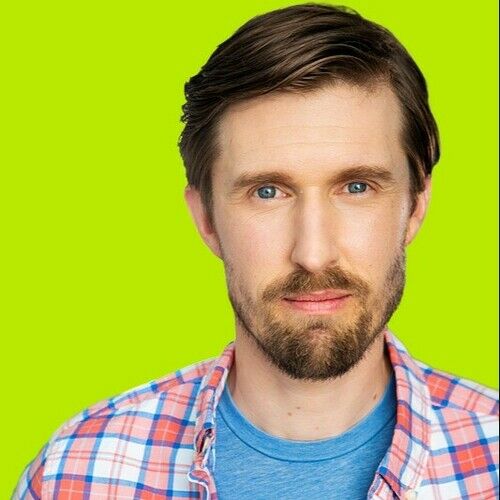 I'm an actor with a specialty in comedy. I am also a screenwriter actively pursuing representation for feature films.

I direct as well and you can see some of my work on my YouTube channel here: ?view_as=public

Unique traits: I can snowboard, hunt, fish, and hike. I have also never used an emoji. 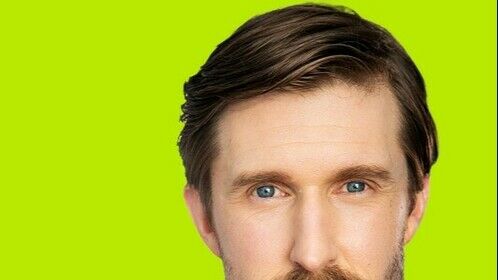 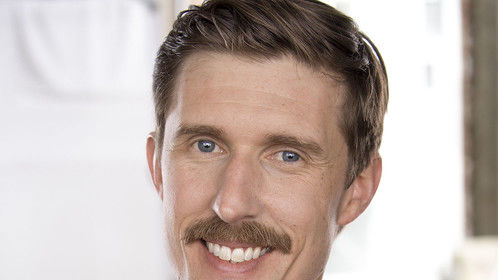 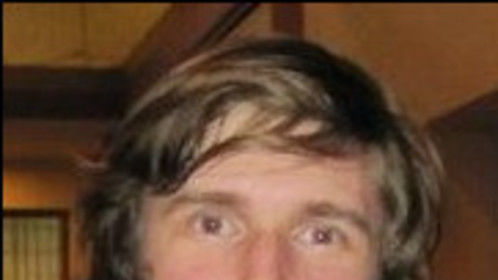