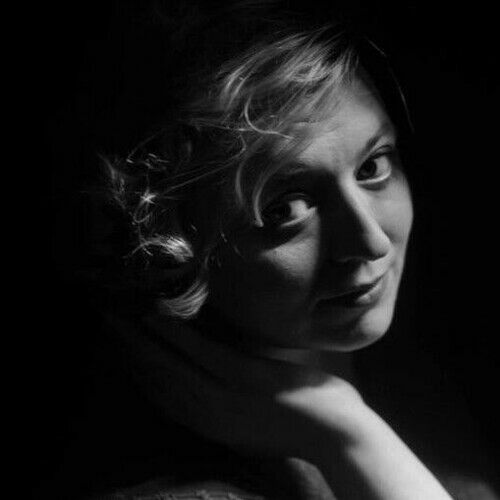 Claire J. Burgandy is a small time cartoonist, best known for her published series Captain Sheltie, which proceeds go towards a national dog rescue charity and her current online project BullDaggers. She debuted on stage in 2012 in a production of the Rocky Horror Show as Eddie and was also in the 2014 Rocky Horror Freak Show as the Half Man/Woman attraction. In 2015, she played the role of Rory from Bare: A Pop Opera and Magenta in the Rocky Horror Show. She has been the Stage Manager for the Rocky Horror Show, and Debbie Does Dallas the Musical at Mad Myrna's, Das Barbecu at Cyrano's and was assistant Stage Manager for Synesthesia Artist Collective's the House of Yes.

She has taken classes on Production assistant for film and Costume & Wardrobe at Alaska New Media. She has dabbled in special effect make-up. 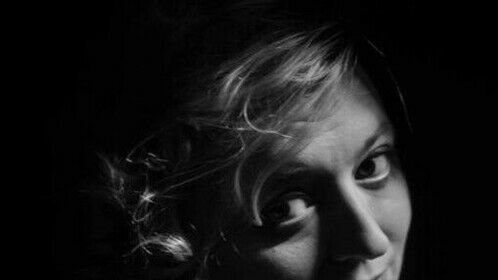 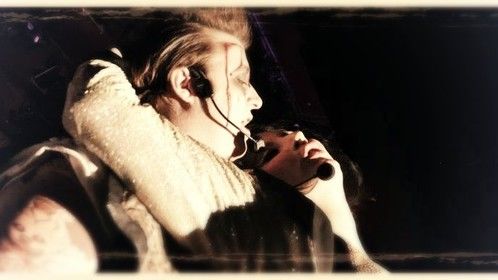 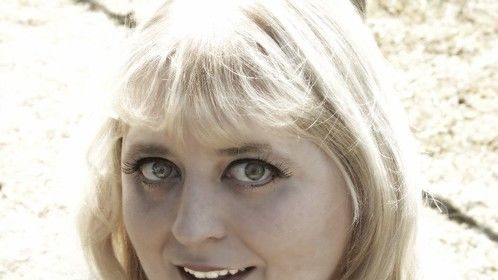 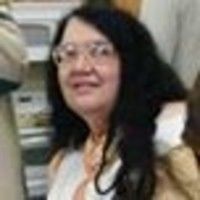