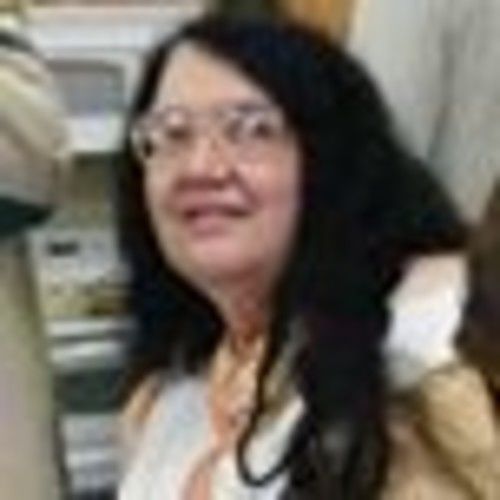 Started one of the nation's first anti-trafficking projects in 1980; helped establish anti-trafficking projects throughout the U.S.; PhD in Sociology (1998); expertise in violence against women and persons with disabilities; Executive Director of women's shelter and other anti-violence projects; served on numerous Boards of Directors; published author; and best of all, Mom and Grandma

Unique traits: Will say anything! Once told the Mayor of Valdez (AK) that he should wear a dress so he could enter any bathroom he wished, after he complained that the object of his affections had run into the ladies room when he tried to kiss her. Started a student protest which eventually got a professor fired after she told a 54-year-old student that she was "taking up room that belonged to a young person" (among other insulting remarks the professor had made). Also, I do not belong in any kitchen, as the "kitchen gods" hate me. I've made tuna fish fudge and more homemade dog food (accidentally) than anyone I've ever met! 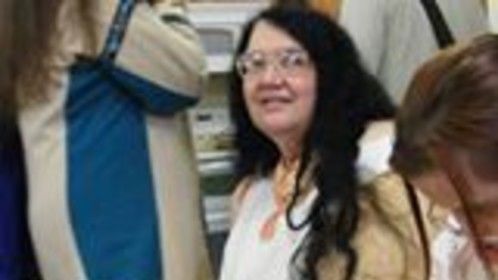 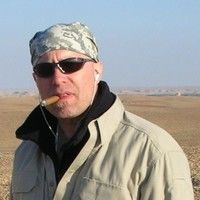