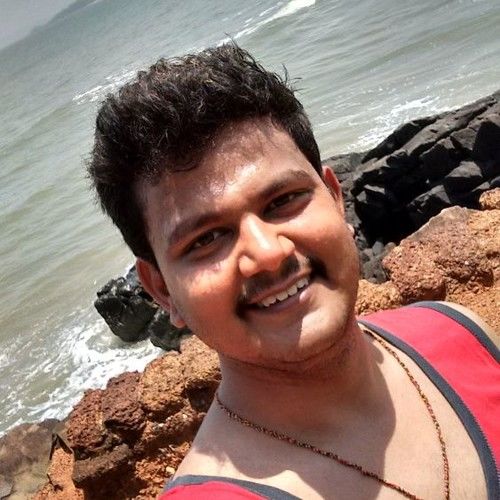 Chaitanya Kulkarni (Brand Manager, Partner at EmerchX) is a graduate of University of Pune. His undergraduate work was Electronics & Telecommunications Engineering. KSOU awarded him an MBA specializing in marketing & media.

As calibration engineer for Yog Electro Process Pvt. Ltd., he represented Yog for purposes of NABL quality control ISO/IEC 17025 audit. He is the author of “Laboratory Accreditation Time Audit & its Need” published in Lab World Magazine. He taught mathematics for study groups at Captain Kolhatkar’s Academy to applicants for public service and other technical jobs requiring higher mathematics. He is a guest lecturer for mathematics and mental ability. He has lectured at many institutes of higher education in India. He was a marketing and sales executive for Madhavi Technology, a supplier in India for Toshiba, Hitachi, HCL, and others.

For Eclectic Pictures in Hollywood he was a screenplay reader. He wrote the pilot screenplay, December Decision, for the upcoming miniseries being produced in Hollywood, based loosely on Howard Prager’s novel, The Infinity Option. In India as a playwright, he has a few commercial plays currently produced. As a screenwriter, he sold two screenplays in India, currently in production: Babel and Sarah. He was Assistant Director for Mr.Shrirang Godbole (Indian Magic Eye Pvt. Ltd.) whose film Harishchandrachi Factory that got mention for Best Foreign Film by Academy Awards (Oscars). He enjoyed being an assistant to such an accomplished director, and is looking forward to learning from Hollywood screenwriters how to sharpen his craft.


He is a partner in ATHAITI, , a creative writing services company for the film and television media. At EmerchX, as Brand Manager and Operations Manager-Partner, he plans to bring the subcontinent of India into automated e-marketing solutions. 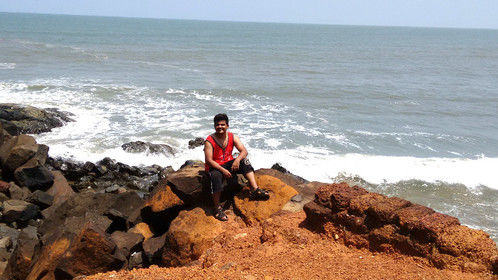 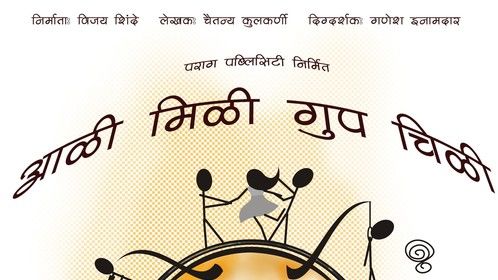 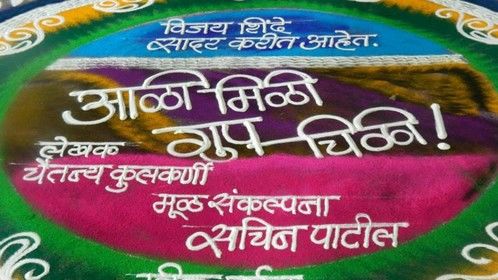 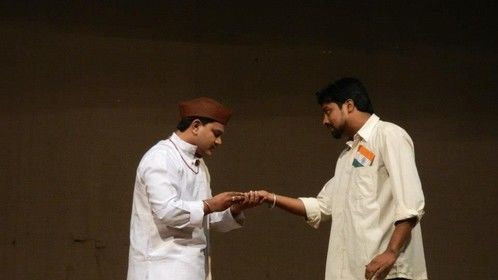 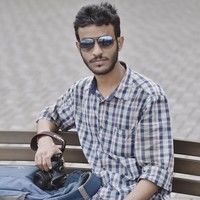